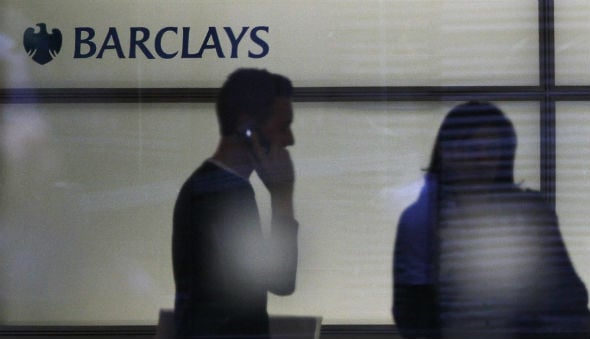 Britain’s fraud prosecutors have launched a criminal probe into payments between Barclays and Qatar Holding, the British bank confirmed, adding to an on-going regulatory investigation into dealings between the two parties.

Barclays said on Wednesday that the UK’s Serious Fraud Office (SFO) started an investigation into “payments under certain commercial agreements” between it and Qatar, confirming an earlier report.

The Financial Services Authority (FSA), Britain’s financial watchdog, is already investigating the bank and four current and former senior employees, including finance director Chris Lucas, on whether sufficient disclosures were made about the fees it paid in a 2008 capital raising.

Barclays disclosed the FSA investigation when it released half-year results on July 27. It relates to fees paid to the Qatar Investment Authority on deals in June and November 2008, when Barclays raised 11.5 billion pounds ($18 billion).

The SFO probe differs as it is examining the bank, rather than the bank plus four individuals.

The bank did not reveal which payments between it and Qatar were being investigated by the SFO, although the FSA is expected to share information with the SFO that it has obtained, and both are expected to ask for further information from the bank.

Qatar Holding, the entity involved in the investigation, is a unit of the Qatar Investment Authority, which is the largest shareholder in Barclays with a 6.65 per cent stake, according to Reuters data.

The bank is reeling after being fined 290 million pounds by British and U.S. regulators in June for rigging Libor interest rates, sparking criticism about its culture and risk-taking and forcing its chairman and chief executive to quit.

Barclays said on Wednesday management consultancy firm Boston Consulting Group was to support a review into its business practices that is being led by Antony Salz.

Former Deloitte partner Russell Collins was also named as Salz’s deputy. The independent report is due by April.

Barclays Hit By Fresh US Investigations