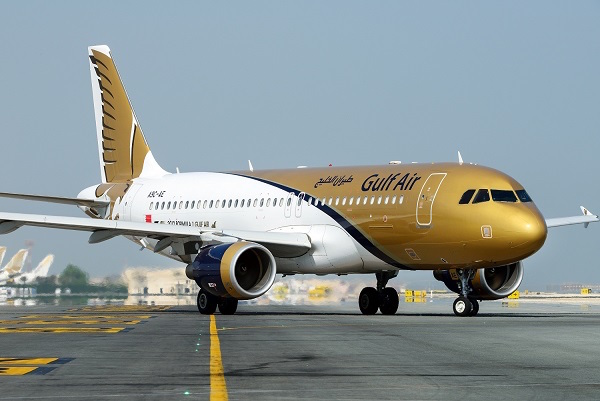 The state-owned Gulf carrier is adding eight destinations to its network this year, mostly to Middle East cities, as part of a strategy to fly to over 60 destinations by 2023.

“At the moment we want to reestablish and affirm our position in the Middle East,” deputy CEO Waleed Abdulhameed al-Alawi told Reuters in Dubai on Sunday.

Flights to other cities outside the region are planned for the following years, although a decision on which exact destinations and when they would be launched has not been made, he said.

Alawi declined to disclose when the airline was targeting profitability but said that it was meeting its internal targets on time.

The majority of Gulf Air passengers start or end their journey in Bahrain with roughly a third transiting through, Alawi said in an interview at the Arabian Travel Market exhibition.

The airline wants to increase origin and destination traffic by carrying more tourists heading to Bahrain, he said, adding that a recent oil discovery would see an increase in corporate travellers to the country.

Alawi said that the Formula One grand prix held every year in Bahrain and heritage and adventure tourism made the country an attractive destination for tourists.

Bahrain’s tourism and financial sectors were hit in 2011 by protests by the Shi’ite Muslim majority against the country’s Sunni Muslim rulers.

The airline could also lease two to three additional narrow-body aircraft this year, he said, adding that a new aircraft order was not planned before 2023.