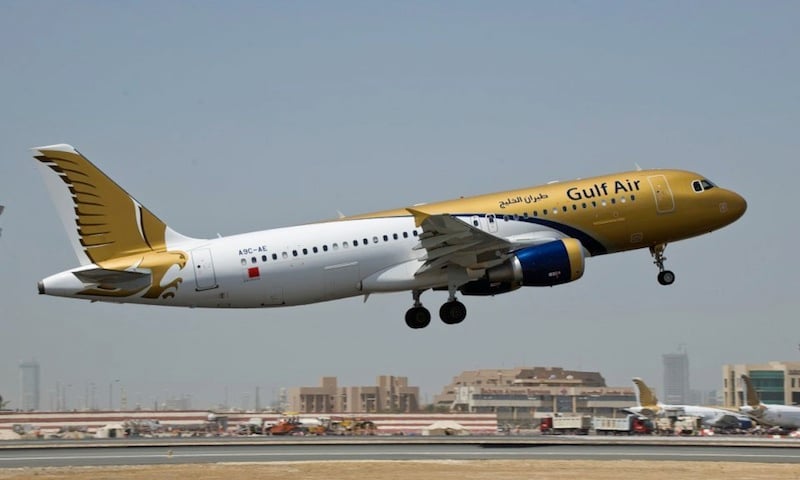 Bahraini national carrier Gulf Air announced on Sunday that its board has accepted the resignation of the airline’s CEO Maher Salman Al Musallam.

Al Musallam was appointed as the CEO in May 2016, after serving as the deputy CEO and later as acting CEO since December 2012, when former chief executive Samer Majali resigned. A certified pilot who previously spent 35 years with the Royal Bahraini Air Force, Al Musallam spearheaded the airline’s 2013 restructuring strategy.

In a brief statement on Sunday, Zayed Bin Rashid Alzayani, chairman of Gulf Air’s board and Bahrain’s minister of Industry, Commerce and Tourism, thanked the CEO for his contributions.

The reason for his resignation was not disclosed. The airline also did not confirm his replacement.

The announcement comes after Gulf Air announced the appointment of its new board of directors on May 14.

The board will serve a three-year term and support the airline’s management team in implementing its business strategy, a statement said.

The airline also said at the time that it is “increasingly focusing on managing and further investing in its ongoing growth, development and long-term expansion capabilities”.

Its first new Dreamliner will be delivered in April 2018, and will operate the airline’s long haul routes, replacing its Airbus A330s.