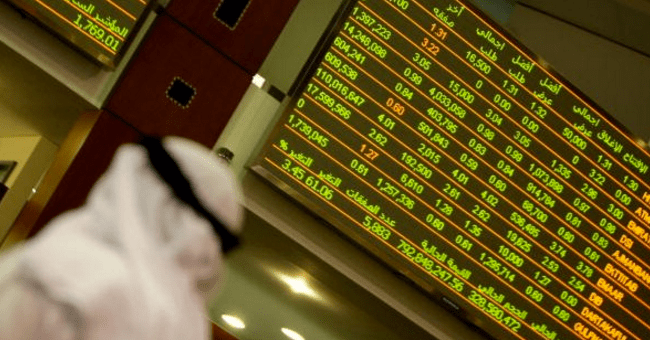 Bahrain-based GFH Financial Group has received $22.5m in cash as part of a settlement of one of its legal claims, the company said on Saturday.

The recovery will have a positive impact on the firm’s profitability in the second quarter, GFH said in a bourse statement.

“Due to confidentiality clauses of the settlement, no further details can be shared.”

Last May, GFH received $2.5m in cash as a legal settlement in a case filed against Prescott Energy and its affiliates.

GFH said earlier this month it had hired Gulf International Bank to help it seek a cross-listing on Saudi Arabia’s stock market under a wider plan to participate in the kingdom’s privatisation programme.

The company plans to grow its assets under management to reach $30bn by the end of 2020 through organic and non-organic growth.

Its recent acquisitions include an 85 per cent stake in Dubai hospitality discount firm The Entertainer.