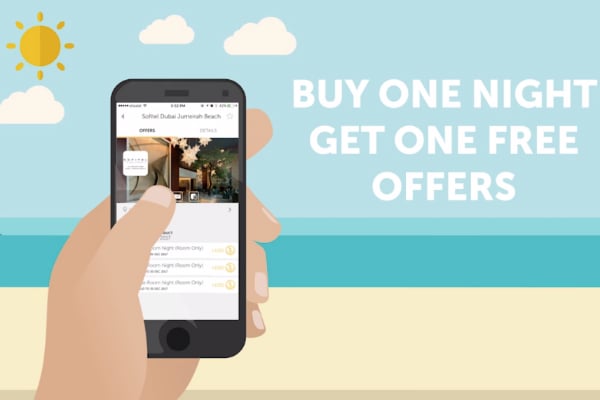 Bahrain’s GFH Financial Group has announced its acquisition of an 85 per cent stake in regional lifestyle discount firm The Entertainer.

The transaction resulted in the full exit of existing investors, which include MENA Venture Investments and Abraaj Group according to Crunchbase, with founder and chairman Donna Benton remaining a key shareholder.

The Entertainer was founded in the UAE in 2001 and has grown to offer two-for-one offers for food and leisure activities across 15 countries in the Middle East, Europe, Asia and Africa.

In 2013 it launched its own app and has since shifted from print discount books to a digital offering across 38 products and categories with 10,000 merchant partners.

“Over the past 17 years, The Entertainer has established itself as a market leader and we are excited to be joining the company as shareholders during the next phase of development,” said GFH CEO Hisham Alrayes.

“With a strong and profitable business model, advanced digital platform and the successful global expansion currently underway, we see significant room for even greater value creation in the company’s existing markets as well as new locations in the Middle East, Asia, South Africa and Europe, where it has recently established and is experiencing impressive growth.”

Alrayes said GFH would work with Benton and senior management to enter into new markets, support further growth and diversify the company’s customer base.

“We’re delighted that GFH have seen our huge growth potential as both a company and a technology platform and that their aim is to support and accelerate the growth of The Entertainer as we continue to enhance the platform and further expand our community globally,” she said.