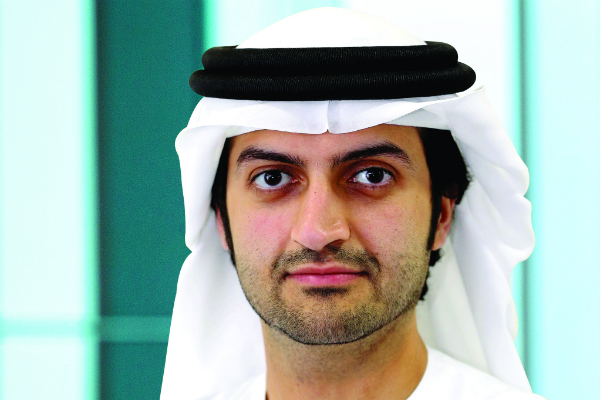 The new appointment could revive the prospect of a merger between GFH and Dubai-based Shuaa Capital after the two companies said they were in talks last March but called them off in June.

ADFG acquired a 48.36 per cent stake in Shuaa in November 2016 and has maintained close ties with GFH through the establishment of joint Islamic bank AdCorp in May that yeae.

“ADFG strongly supports GFH’s long term growth. I am, therefore, pleased to assume the chairmanship of the group’s board considering our commitment to GFH and our focus on the expansion of its diverse investment activities,” said Alseddiqi.

“2018 is expected to be another strong year for GFH in which we seek to unlock even greater value from its portfolio of financial and infrastructure assets. We also look forward to strengthening the group’s relationship with its key stakeholders.”