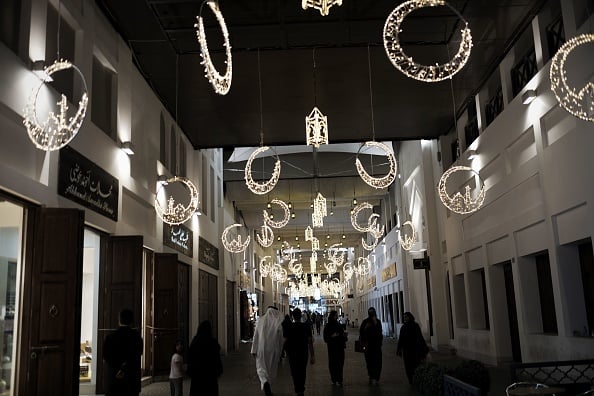 Saudi Arabia and Bahrain’s moon sighting authorities have announced that Ramadan will begin on Thursday May, 17.

At a meeting on Tuesday evening, Bahrain’s Supreme Council for Islamic Affairs determined Wednesday would be the 30th day of the eighth Islamic month, Sha’ban.

As a result, “the day after tomorrow Thursday May 17, 2018 is the first day of the holy month of Ramadan in 1439 AH” and fasting will begin, according to the announcement by Bahrain News Agency.

Saudi Arabia’s Supreme Court made a similar announcement saying Wednesday would be the 30th day of Sha’ban and Thursday would mark the start of Ramadan, according to Saudi Press Agency.

The Supreme Council for Islamic Affairs wished the people of Bahrain and the Arab and Muslim world congratulations and best wishes.

Both public and private sector companies will have shorter work hours for the duration of Ramadan as many employees are fasting.

However, Bahraini government staff will work an hour longer than their counterparts in the UAE and Oman.

For more on what to expect during the holy month read our guide.

Read: Ramadan FAQ: Everything you need to know about the holy month