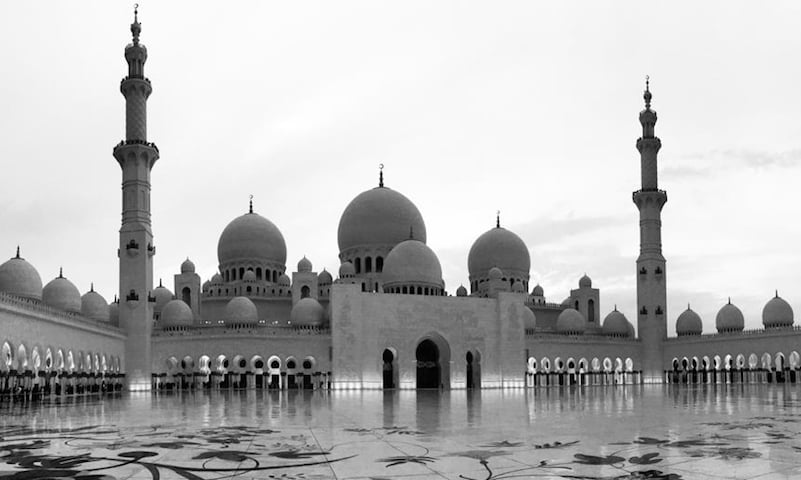 Eid Al Adha is likely to fall on Friday, July 31 this year, an astronomer has predicted.

“The crescent of the lunar month of Dhu Al Hijjah 1441 is to be spotted on Monday, July 20, 2020 at 9.33pm UAE time,” local daily Gulf News quoted Ibrahim Al Jarwan, a member of the Arab Union for Astronomy and Space Sciences, as saying.

The UAE’s Federal Authority for Government Human Resources (FAHR) had previously announced that the Eid Al Adha holidays for the public and private sectors will be from the 10th until the 12th of the Islamic month of Dhu Al Hijjah.

That is likely to fall from Friday, July 31, until Sunday, August 2, according to reports. The exact dates will be announced closer to the time.

During Eid, Muslims sacrifice an animal in commemoration of this act and divide it into three parts. One third is for family, one third is for relatives, friends and neighbours and one third is given to the poor and needy.