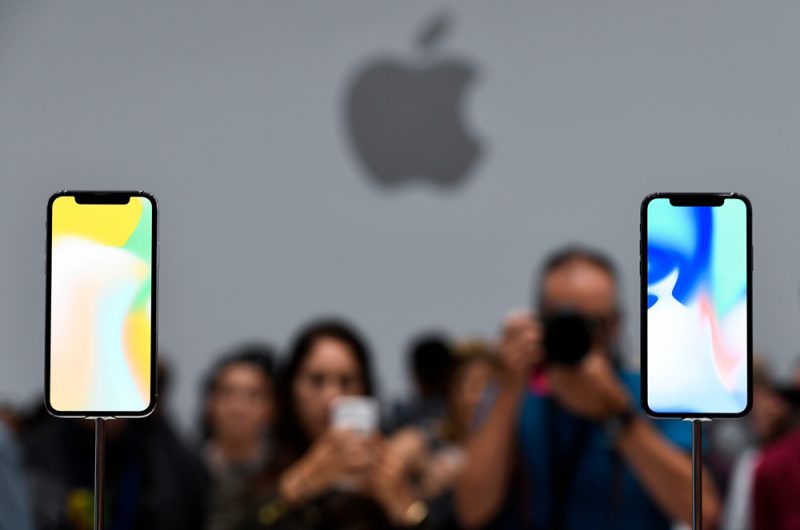 Apple is currently hiring for several roles at locations throughout the UAE.

Listings on Apple’s website show the tech giant is hiring multiple staffers for multiple positions. Some of the listings include Genius Bar staff at Apple Stores, while others include creative staff and technical experts. Among the skills desired for the roles include the ability to speak multiple languages, and (of course) a passion for and knowledge of Apple products.

No specific preferred nationalities are listed in the job advertisements.

Apple is one of the most popular brands in the UAE, according to a new YouGov survey. YouGov’s annual Brand Index ranks Apple eighth overall, behind Emirates, WhatsApp, Samsung, Carrefour, Google, YouTube and Almarai.

Among women, Apple is ranked fourth overall in the UAE, according to YouGov.