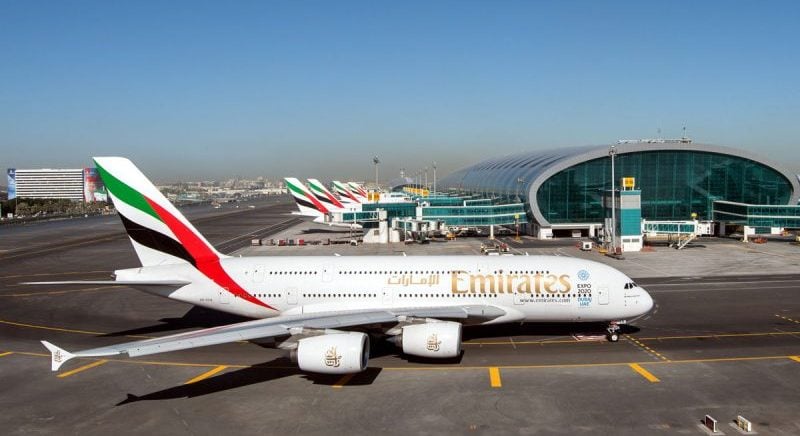 An American woman travelling from New York to Dubai on an Emirates flight died after landing in the emirate on Friday.

Dubai airline Emirates confirmed the news, and said it was providing assistance.

“Emirates can confirm that ground staff in Dubai contacted medical emergency services at Dubai International (DXB) to assist a passenger disembarking from EK204 06 June 6,” it said in a statement.

“The passenger unfortunately passed away. Emirates offers its condolences to the passenger’s family and is providing them with assistance.”

Brandi Hodges, 40, was travelling with her cousin to Dubai for a holiday, and according to her family, was in “good health”, US media reported.

When the plane landed, Hodges said she didn’t feel well and so they sat down and she fainted, her cousin Gloria Ray-Banks told ABC 13.

Her cousin, who was accompanying her, called one of the flight attendants, when Hodges woke up again.

She was given oxygen and ice, but once again fainted, the report said.

Although Hodges was first taken into an ambulance and then to a medical room inside the airport, where paramedics attempted to revive her with a defibrillator, she did not survive.

The family plans to begin the repatriation process on Sunday, the report added.