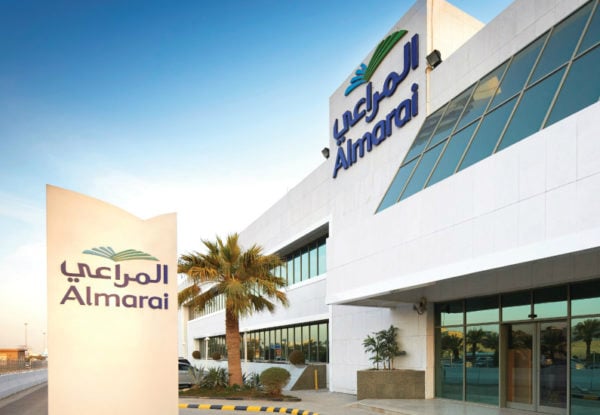 The sons of the billionaire founder and chairman of Saudi dairy company Almarai were among 11 princes detained following a protest last Thursday, according to reports.

The kingdom’s public prosecutor said on Saturday that the group were arrested after gathering at the historic Qasr Al-Hokm palace in Riyadh to demand the cancellation of a decree that stopped state payments of utility bills for royal family members.

Naif bin Sultan is an Almarai board member and serves as chairman of Projects and Technical Contracting Company, according to Almarai’s website. He is also on the board of Faraby Al Khaleej Petrochemical Company, Zain Company, Kuwaiti-Sudanese Company, Kuwaiti-Chinese Company, Integrated Transport Company and Jassour Company.

The revelation came as another Saudi prince circulated a voice recording on Whatsapp challenging the official account of the arrests as “completely false”, according to the publication.

Prince Abdullah bin Saud bin Mohammed said in the message the princes would have no issues paying utility bills due to their riches and had been raised to be obedient to the kingdom’s monarchy.

The public prosecutor said the group, which was said to have also demanded compensation for a death sentence implemented in 2016 against Prince Turki bin Saud al-Kabeer, had been informed their demands were not lawful and told to leave the area.

The differing account by Prince Abdullah suggests the princes accompanied a relative to the Riyadh governorate building after he was summoned for questioning over a previous job, according to Bloomberg.

He said when they arrived they were prevented from entering by guards “in a provocative way” and a fistfight broke out.

The arrests followed a corruption crackdown that has snared hundreds of royals, businessmen and former ministers since early November.

Authorities have demanded financial settlements in exchange for the release of those arrested under the purge, led by Crown Prince Mohammed Bin Salman.

Al Kabeer has a net worth of $3.8bn, according to Forbes, and is also chairman of Saudi Arabia’s third largest telecoms operator Zain Saudi.