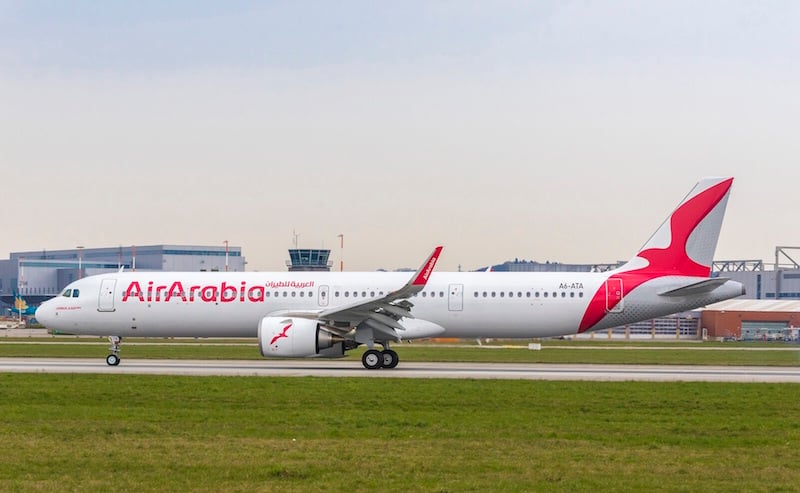 UAE-based low cost carrier Air Arabia has denied media reports that it plans to delay the launch of its new low-cost carrier in Abu Dhabi due to the Covid-19 situation.

“We condemn a baseless and speculative report by Bloomberg that included misleading information about delaying the launch of Air Arabia Abu Dhabi,” an Air Arabia spokesperson said.

“Preparatory work for the launch remains in motion and will progress as the market situation improves.”

Air Arabia Abu Dhabi, a joint venture with Etihad Airways, which was slated to start flying by the end of June, has been put on hold, Bloomberg earlier reported, citing undisclosed sources.

The two airlines intend to revive the plan when demand for global travel recovers from the impact of the pandemic, the report quoted the sources as saying.

Air Arabia is also seeking state support and has asked the UAE government for financial assistance, the report stated.

However, the airline spokesperson stated that said “comments in the report regarding support for airlines have also been exaggerated and targeted”.

Airlines have been hit with an unprecedented near-total shutdown of travel as the coronavirus crisis sweeps across continents and governments close borders and order populations to stay at home. About 70 per cent of global carrier capacity is idled and the industry could burn through $61bn in the second quarter alone, according to the International Air Transport Association.

Emirates, the world’s biggest long-haul airline, has already been promised support by Dubai, its owner. Other carriers looking for government support include Deutsche Lufthansa AG and Air France-KLM.

Air Arabia operates a multi-hub business with bases in Morocco and Egypt as well as Sharjah. The carrier ordered 120 Airbus SE narrow-body jets worth about $14bn late last year to drive expansion into southeast Asia and Africa.

The shares have slumped 35 per cent this year, in line with a global aviation selloff.