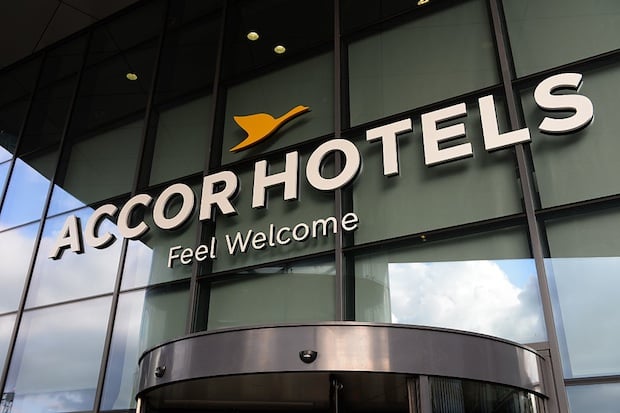 France’s AccorHotels on Tuesday announced the closing of its acqusition of Movenpick Hotels and resorts, significantly boosting its Middle East footprint.

The transaction for 100 per cent of Movenpick’s shares, held by Saudi billionaire Price Alwaleed’s Kindgom Holding an its partners, was made at an enterprise value of CHF560m ($575.8m)

Accor said Movenpick’s 84 properties would add 20,000 rooms to its portfolio of 4,500 hotels, resorts and residences and 10,000 private homes globally.

The deal includes 69 hotels that are operational or in the pipeline in the Middle East and Africa (MEA), totalling 18,000 rooms.

The company said this would make it the largest operator by room numbers in MEA with 400 hotels and 100,000 rooms, including an upcoming Movenpick property in Dubai Media City.

“The recent acquisition of Mövenpick and creation of an investment fund dedicated to hospitality in various Sub-Saharan African countries confirms AccorHotels ambition to further accelerate its growth in emerging markets, particularly in the Middle East and Africa,” the company said.

Accor indicated the deal would “bring synergies” and said the Movenpick brand would fit in between its midscale Mercure and Novotel properties and ‘upper upscale’ Swissotel, Pullman and MGallery locations.

Kingdom Holding has a 5.7 per cent stake in Accor from the hotel operator’s previous deal to acquire its shares in FRHI Hotels & Resorts.