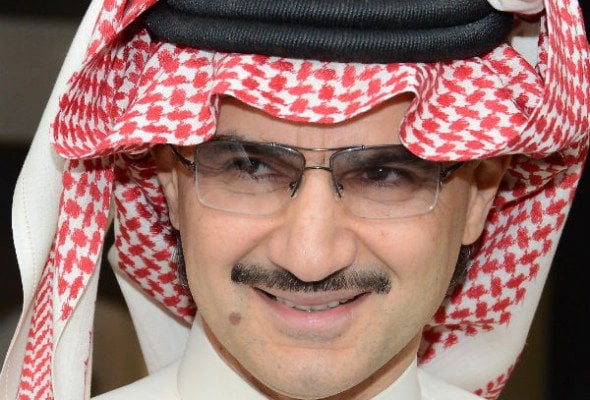 Prince Alwaleed bin Talal’s Kingdom Holding and its partners have agreed to sell Movenpick Hotels and Resorts to its associate firm AccorHotels .

The deal is expected to close in the second half of 2018, Kingdom Holding said in a statement. Kingdom has a 5.7 per cent stake in Accor SA.

AccorHotels said earlier it had agreed to buy rival Movenpick Hotels & Resorts for CHF560m ($567m), in a deal which Accor said would boost its earnings and marks the latest example of the French group’s ambitious takeover strategy.

Founded in 1973 in Switzerland, Movenpick Hotels & Resorts operates in 27 countries with 84 hotels, and has a strong presence in Europe and the Middle East.

Earlier this year, Kingdom sold its stake in the Four Seasons Hotel in Beirut for around $100-115 million including debt, sources had told Reuters.

Prince Alwaleed, the kingdom’s most recognised business figure, was freed on January 27 after being held at Riyadh’s Ritz-Carlton hotel for three months on the orders of his cousin Crown Prince Mohammed bin Salman as part of an anti-corruption crackdown.

Alwaleed, a nephew of Saudi King Salman, is closely watched in international markets because of investments in companies such as Citigroup Inc and Twitter.