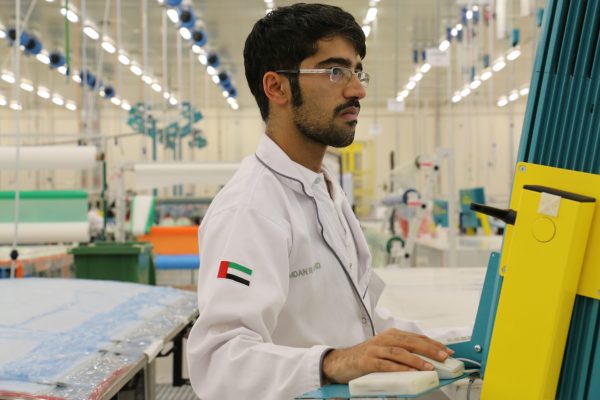 The deal with Boeing will see Strata build composite empennage ribs for the US manufacturer’s new 777X plane from its Nibras Al Ain Aerospace Park.

The contract is the fourth Strata, owned by Abu Dhabi’s Mubadala Investment Company, has received from Boeing since 2013 having already been enlisted to produce empennage ribs for the 777, vertical fin ribs for the 787 Dreamliner and as a future supplier of the 787 vertical fin.

“The new 777X contract underscores Strata’s strong reputation, and the confidence of our partners, which we have earned by delivering high quality components to a globally renowned aviation giant,” said Ismail Ali Abdulla, CEO of Strata.

Strata said the agreement was the first step towards a long-term deal with the Swiss firm for the production of the complete PC-24 shipset in the UAE.

“This partnership with Pilatus marks the expansion of Strata’s global business portfolio as it takes on new projects and enhances its competitiveness in the global aerospace sector,” said Abdulla.

Strata stated in 2016 that it expected to break even this year after starting production in 2010.

Read: Abu Dhabi’s Strata expects to break even in 2018