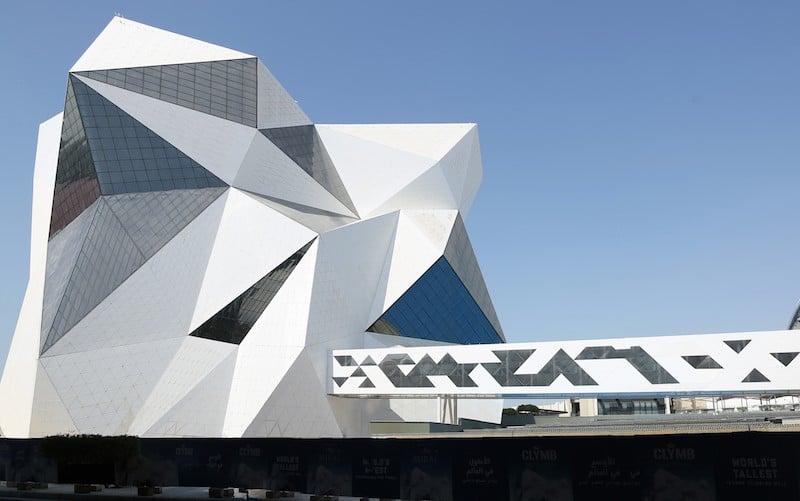 The new sports and leisure attraction, located on Abu Dhabi’s Yas Island, is close to completion and will be open on November 29,2019, a statement said.

Launched in 2016, the destination was initially slated to open in 2018. Zublin Construction was the main contractor for the project.

The venue will also offer food and beverage outlets and a space to host parties and social events.

It is also linked to the nearby Yas Mall and Ferrari World Abu Dhabi with air-conditioned passageway links.

Mohamed Khalifa Al Mubarak, chairman of Miral, said: “ As one of the most highly-anticipated new attractions in Abu Dhabi, it is set to become the ultimate hub for adventure in the region, offering something for all ability levels.”

The new project adds to Miral’s 2022 vision for Yas Island as part of which it aims to attract 48 million visitors annually.

Earlier this month, Miral also confirmed that work is progressing on the projects at its Dhs12bn Yas Bay waterfront destination.