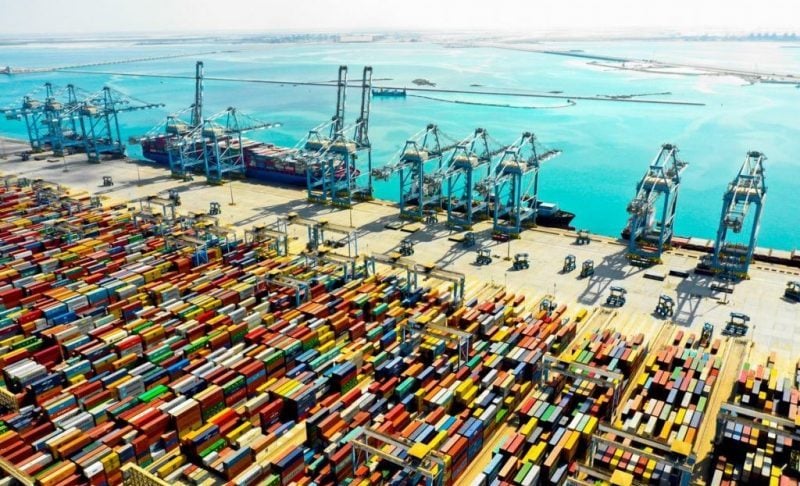 Khalifa Industrial Zone Abu Dhabi (Kizad), an Abu Dhabi Ports subsidiary, has waived the charges for over 75 per cent of its services, it announced on Tuesday.

Fees for a “significant number” of the remaining services will also be reduced and streamlined to a simpler tariff structure, the company said in a statement.

The new fee structure will be applicable from this month onwards.

The move is in line with Abu Dhabi’s Dhs50bn Ghadan 21 programme, a three-year initiative launched last year which seeks to make the business environment in the emirate more attractive for investors.

Mohamed Juma Al Shamisi, CEO of Abu Dhabi Ports, said: “We continue to support the government initiatives to build an investor-friendly environment by providing our partners and customers with the incentives they need for their businesses to thrive and grow.”

Kizad, which was launched in 2010, has attracted more than 500 investors and more than Dhs65bn in investment across multiple sectors, including metals, polymers, oil and gas, automotive, food, energy and logistics.

“The cost of setting up and maintaining a successful business at Kizad is more achievable now than ever before. It is an ideal opportunity for companies of all sizes to benefit from such incentives for either growing their business or entering new markets,” said Shamisi.

Abu Dhabi has been reducing fees in several sectors as part of the Ghadan 21 initiative.

In March, the emirate’s Department of Culture & Tourism (DCT) said it had reduced tourism fees from 6 to 3.5 per cent, municipal fees from 4 to 2 per cent and municipality hotel room fees per night from Dhs15 to Dhs10.

Earlier this year, the UAE Cabinet also implemented a resolution to reduce government fees for the services it provides to customers and businesses.

Last month, the UAE’s ministry of Economy announced it had waived or reduced the fees for over 100 services.

The UAE’s ministry of Human Resources and Emiratisation has also announced fee reductions ranging from 50 per cent to 94 per cent for 145 services and 128 transactions supervised by it.