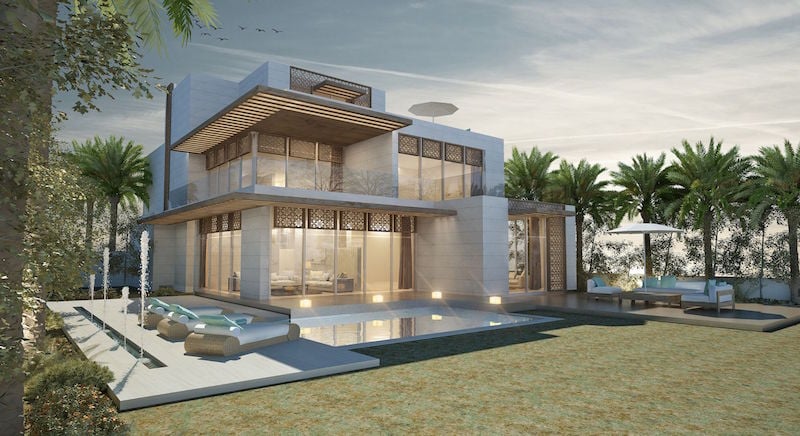 Abu Dhabi developer Imkan announced that its Nudra project in Abu Dhabi is on track for completion next year.

Imkan broke ground on the project, which features 37 luxury villas on Saadiyat Island, earlier this year.

Located in Saadiyat’s Cultural District, the development is now 20 per cent complete, a statement said. 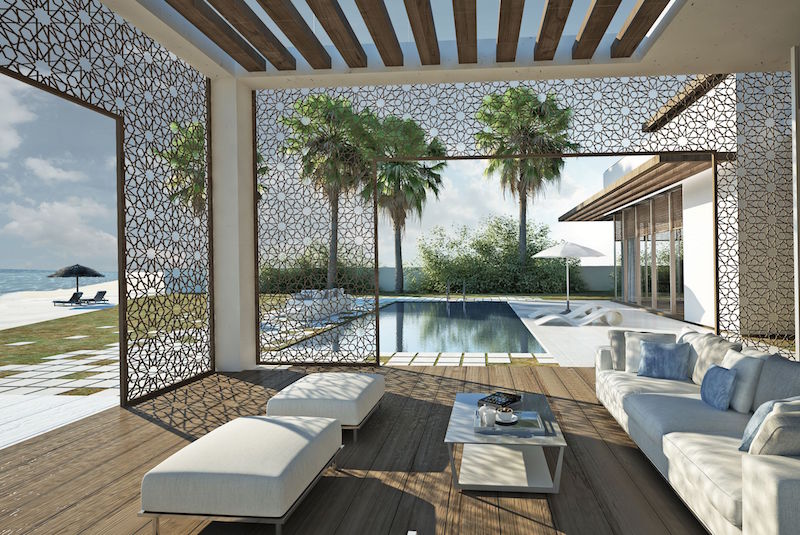 The 26,000 sq ft development plots along the beachfront are currently being graded and hoarded, ready for handover before year-end.

Site offices have been established and the first stage foundation work, including the bulk excavation, dewatering and the installation of over 1,500 piles, has been completed. 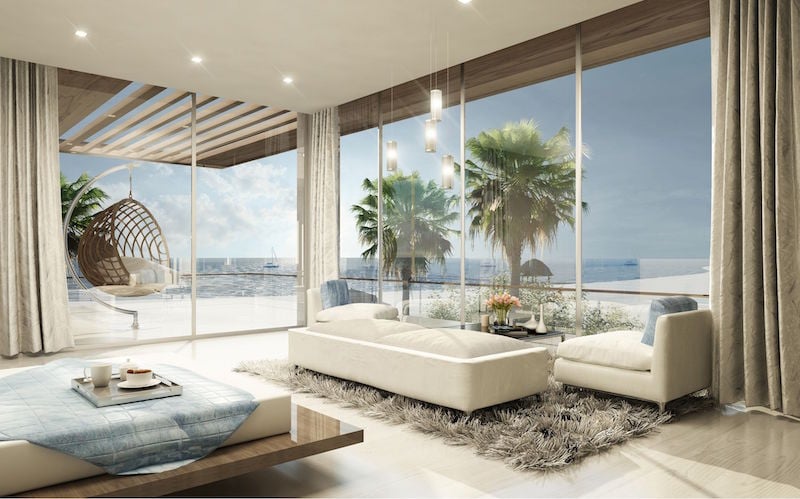 So far, 11 out of the 32 villa basements are ready and five of the ground floor slabs have been cast, with the remainder set to follow.

The Jerusalem limestone which will clad the external elevations has been quarried and is now being cut and finished, with the first batch due to arrive at the site later this month, Imkan said. 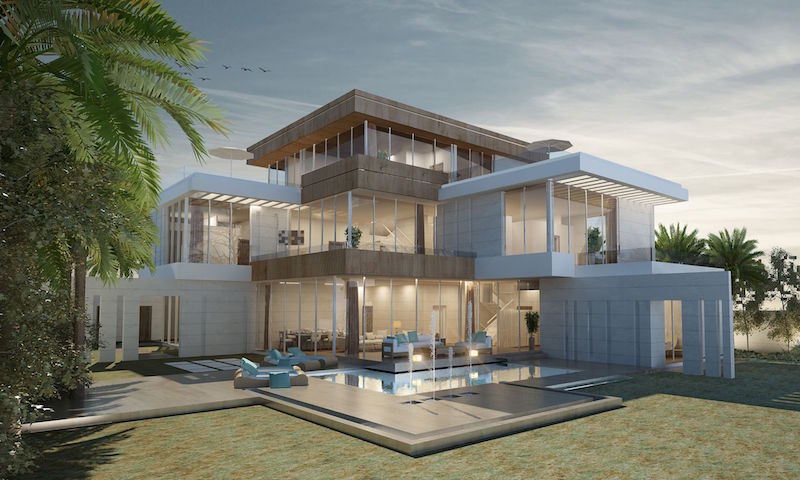 The building structures are starting to rise above ground level, and the ‘shell and core’ finish will allow buyers to customise their interiors.

The construction of the hillside retaining wall at the rear of the project is also now complete. The wall will support the hill that is located approximately six metres above the entrance level, providing villas at the rear with views of the sea and the Louvre Abu Dhabi.

Formation of the beach is also progressing with completion forecast for February 2019, the statement added.

Overall, Imkan said it is confident that the project is “on track for a timely handover in July 2019”.

Earlier this year, Imkan awarded the construction contract for Nudra to the joint-venture of UK-based Wates and UAE-based construction firm Eastern. Meisa Batayneh Maani, founder and principal architect at Maisam Architects and Engineers has been appointed chief designer of the development.

It will span 370 hectares and 3.4km of beachfront spread across three districts.