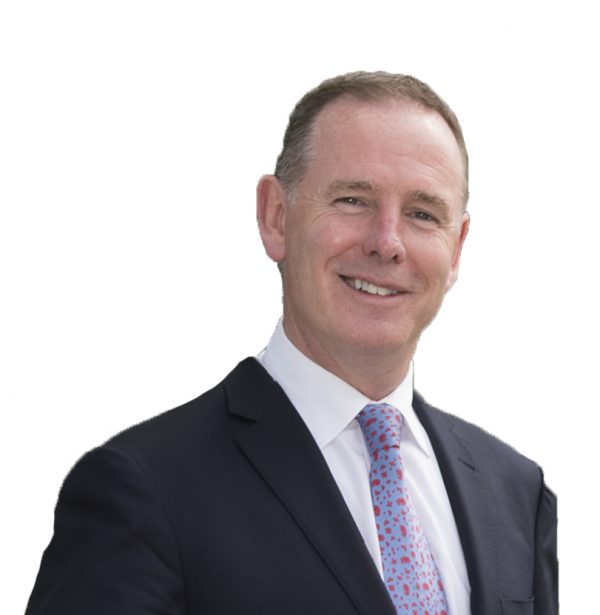 Douglas, who is well known in the UAE’s aviation community after serving as the former CEO of Abu Dhabi Airports Company, joins Etihad from the UK’s Ministry of Defence.

There he served as CEO of the defence equipment and support department supporting the British Armed Forces after leaving Abu Dhabi Airports in March 2015.

Douglas’ other former roles include chief operating officer and group CEO designate of BAA, now known as Heathrow Airport Holdings, as well as managing director of the Heathrow Terminal 5 project.

“Etihad is a force in global aviation that must continue to adapt and evolve on its own and with industry partners. It is an economic and employment engine for the UAE and the region,” he said.

Douglas will be tasked with turning around Etihad’s fortunes after a series of equity investments under his predecessor James Hogan failed to pay off.

The carrier reported a $1.87bn loss for 2016 after being hit by impairments on aircraft and investments in troubled European airlines Airberlin and Alitalia, which both filed for administration this year.