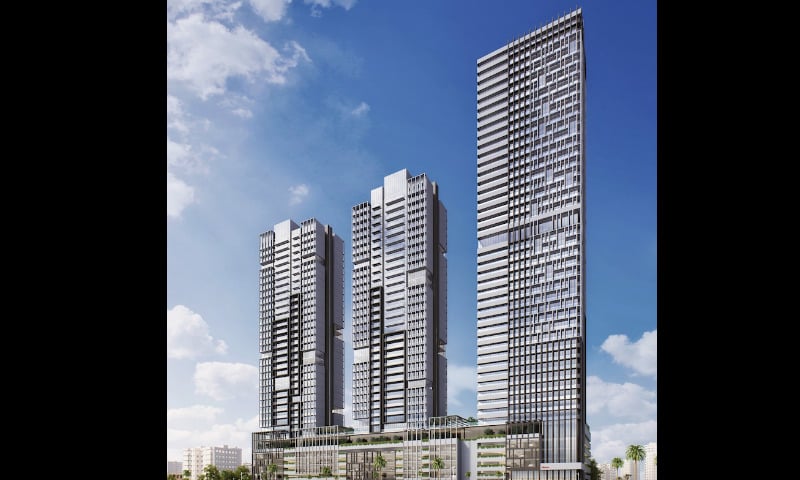 The developer has appointed National Piling to execute the project that is scheduled for completion in Q4 2020, a statement said.

The size of the contract was not revealed.

Launched three months ago, at Cityscape Abu Dhabi, Bloom Towers will consist of three towers with a total of 944 units. 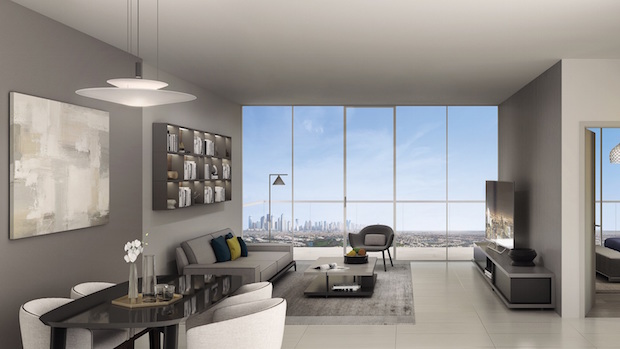 Amenities will include swimming pools, a jogging track, indoor and outdoor gyms, sauna and steam rooms, a kids’ play area, a private outdoor dining area, a hammock area, a co-working space, an amphitheater, and a private theater.

The development will also offer 24/7 security, concierge services, and parking.

Bloom Towers is located close to the upcoming Circle Mall, as well as a community centre, parks, retail outlets, schools, playgrounds, and mosques.

Sameh Muhtadi, CEO at Bloom Properties, said: “The appointment of the contractor in record time articulates our priority to complete the project as per schedule.”

The developer’s second project currently underway in JVC is Bloom Heights, a mixed-use development that will consist of two high-rise towers with a shared podium. It will offer a total of 686 residential units including studios, one, two and three bedroom apartments.

Other amenities will include swimming pools, a running track, gym, multipurpose hall and retail outlets.

The Abu Dhabi developer said the project is due to be completed in early 2019.