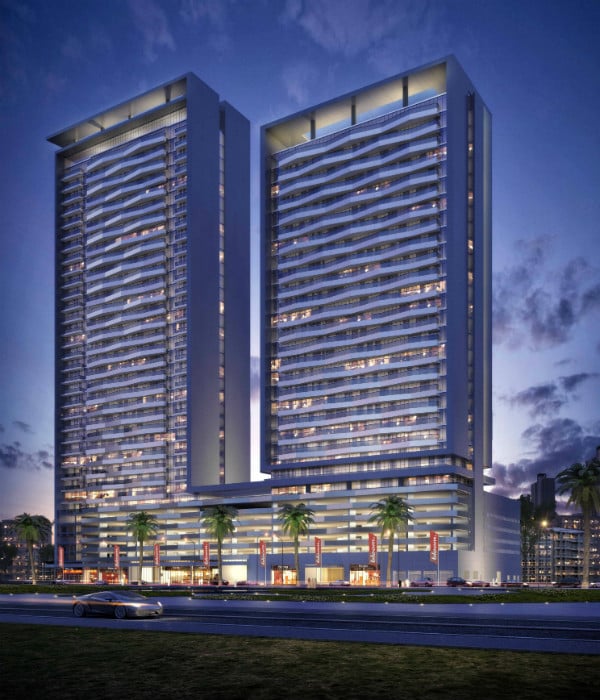 Bloom Heights will include 686 residential units linked internally by four podium levels, with a mixture of studios and one-, two- and three-bedroom apartments.

Other amenities will include swimming pools, a running track, gym, multipurpose hall and retail outlets.

The Abu Dhabi developer said the project, due to be completed in early 2019, would mark its first foray into mid-market housing in Dubai, with prices starting from Dhs360,000.

“The shortage of good quality, mid-market accommodation is a major challenge facing the real estate industry across the country. This project will allow us to meet the demand for mid-market housing and fulfil the requirements of the country’s growing middle income population without compromising the quality of construction and finishings,” said Bloom Holding CEO Sameh Muhtadi.

He added that the development offered estimated rental yields of 11 per cent.

The majority of Bloom Properties’ developments are based in Abu Dhabi, including master project Bloom Gardens on the Eastern Corniche.