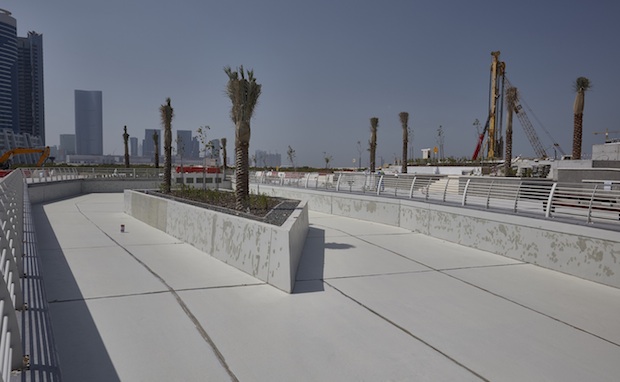 Abu Dhabi developer Aldar Properties is set to soon open a 2.4km canal within its Shams development on Reem Island, it announced on Wednesday.

Final testing and commissioning work is underway ahead of the canal’s scheduled flooding in early April, a statement said. 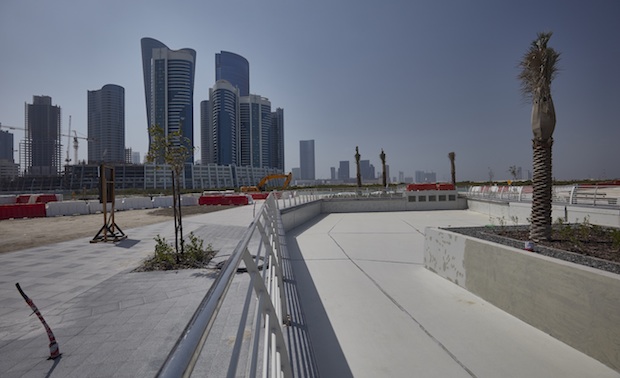 The area around the canal, featuring 450 trees, covers an area of 46,000 square metres, and the canal itself is crossed by 10 bridges. 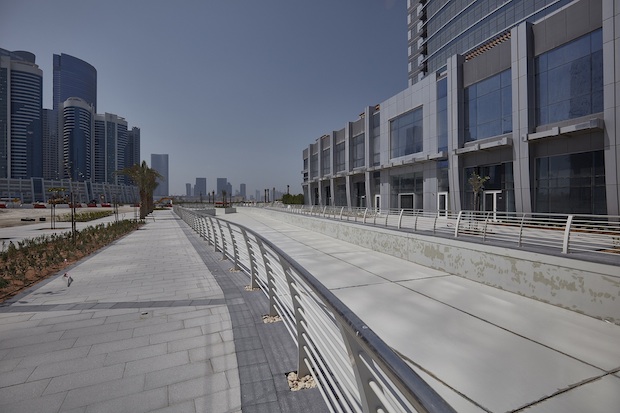 A total of 35 plots within Shams are located adjacent to the canal.

Talal Al Dhiyebi, chief development officer at Aldar Properties said: “Shams is becoming one of the most sought-after destinations in the city. This new canal will play an integral part of the community, as it runs through the heart of the development, and provides many areas for meeting up, exercising, and socialising.

“We look forward to its opening, in addition to other upcoming community events and amenities in the near future.”

Along with the canal, Aldar is close to completing over 23km of walkways, and 1,550m of cycle paths and 3,650m of promenade along the coastal scape.

The Shams development includes projects such as Sky Tower, Sun Tower, and the Gate and Arc Towers. It is also the location of Aldar’s first mid-market project – Meera.

Meera was launched in June 2015 and is over 90 per cent sold, with construction ongoing. Prices range from roughly Dhs900,000 to Dhs1.6m.

In August, the developer awarded the main contract package worth Dhs258m ($70.2m) to Fibrex.

The project is expected to be handed over in the second quarter of 2018.