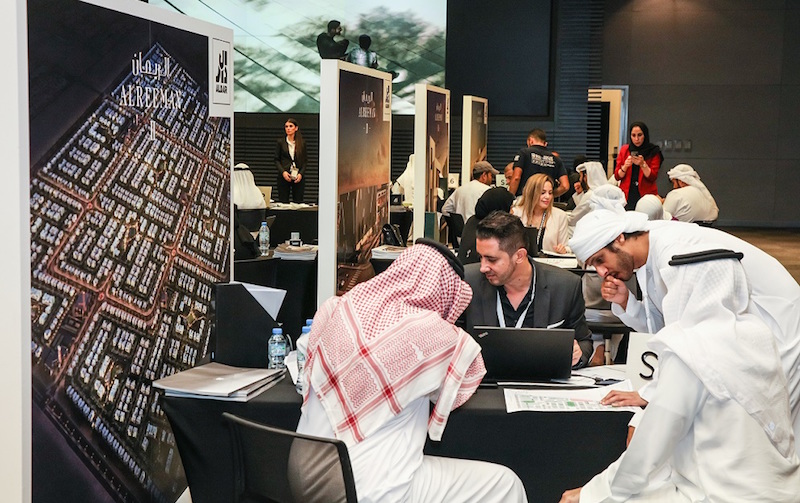 Abu Dhabi developer Aldar Properties announced that over 75 per cent of the first phase of newly launched Alreeman II development sold out on the first day of sales, generating Dhs420m in sales.

Located in the Alshamkha area of Abu Dhabi, the development is a Dhs1.7bn master-planned residential community, available exclusively for purchase by UAE nationals.

Sales of the first phase of the land plots began on June 22, with prices starting from Dhs690,000 per plot.

Among the buyers on the opening day of sales, 70 per cent were new customers to Aldar, a statement said. 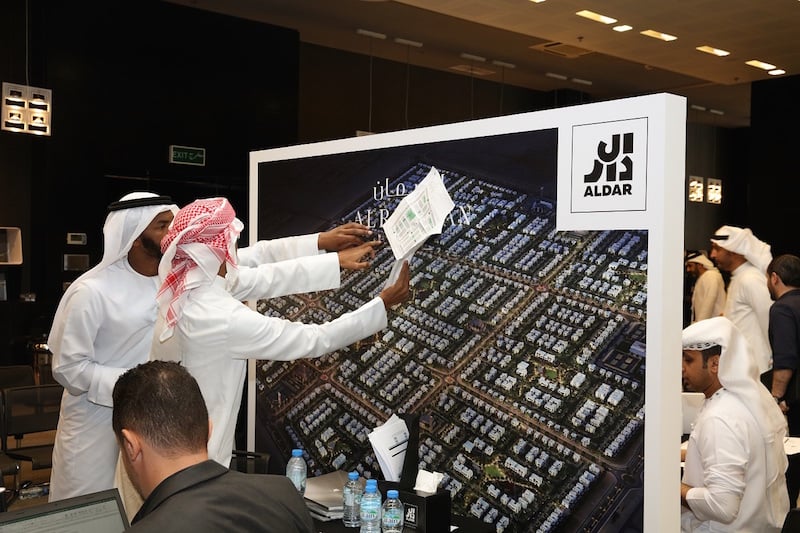 Up to 20 per cent of the investors also opted to purchase their land plot on a 50/50 payment plan, it added.

Launched earlier this month, Alreeman II is spread across an area of 2.4 million square metres and features villa plots ranging from 500 to 1,000 square metres in size.

Amenities include a school, retail offerings, parks, mosques, and running and cycling tracks. 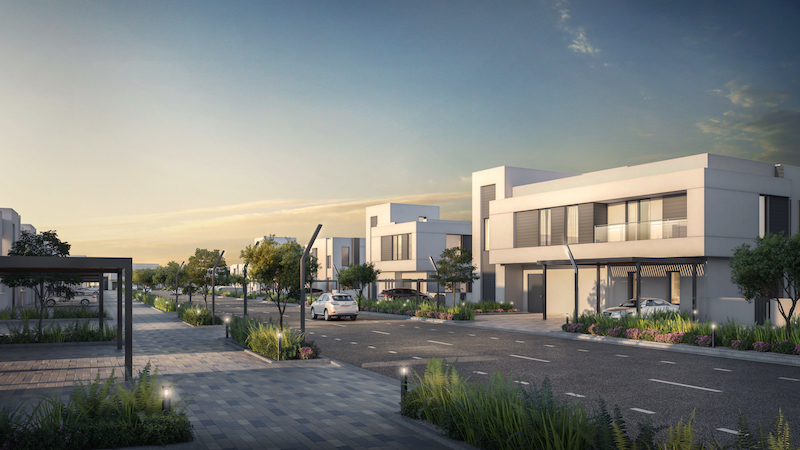 Construction of Alreeman II will commence at the end of 2019, with the first handovers commencing from the end of 2021, Aldar said.

Maan Al Awlaqi, executive director – Commercial at Aldar, said: “The strong response we received on Alreeman II is a prime example of customer appetite and a great testament to the strength of Abu Dhabi’s real estate market.

“This launch confirms that there is pent up demand for affordable, infrastructure enabled land plots in Abu Dhabi, where owners can build their homes to their exact specifications and taste.”

Aldar will hold another special sales event in Al Ain on Saturday, June 29, it said.

The launch of the project comes after Aldar’s Dhs2bn Alreeman development, launched in January 2019, generated Dhs1.6bn in sales.

Overall, sales from Aldar’s development launches so far this year has reached Dhs2.4bn, the company said.

Aldar reported a 17.3 per cent drop in first-quarter profit to reach Dhs553m, while sales equalled Dhs1bn in the first three months.