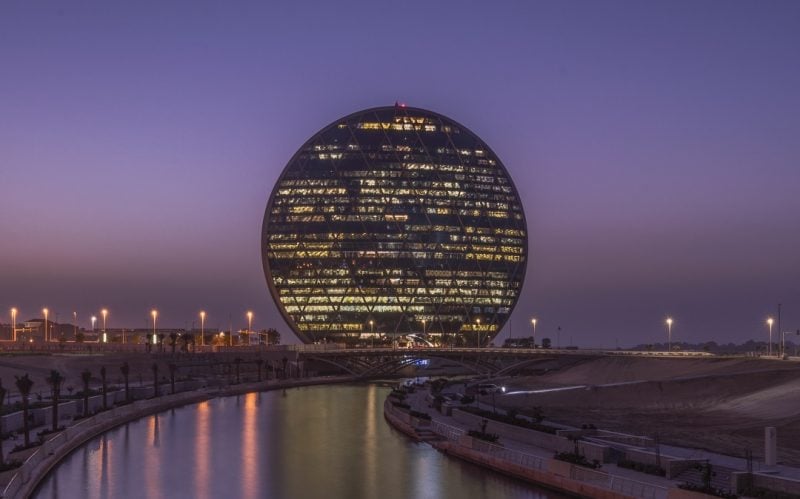 Aldar Properties, the largest property developer in Abu Dhabi, plans to spend Dhs2.75bn ($749m) in 2019, its chief financial officer said after the company reported a 17.3 per cent drop in first-quarter profit.

The state-linked builder of Abu Dhabi’s Formula One circuit made a net profit attributable to owners of Dhs553m in the three months to March 31, it said on Tuesday.

That compared with a net profit attributable to owners of Dhs669.5m in the same period a year earlier.

SICO estimated a first-quarter profit of Dhs546.61m for Aldar, while EFG Hermes’ estimate was for Dhs600m.

The lower net profit was partly dented by impairments and write-downs that almost doubled.

Aldar’s spending in 2019 is earmarked for residential and some commercial projects, said chief financial officer Greg Fewer on a media call.

The company has spent approximately Dhs550m in the first quarter, he said.

“We are keeping our 4 billion dirhams guidance … reflecting our pipeline of projects, our customers and land bank,” he said.

The bullish view is also due to the recent freehold law passed by Abu Dhabi allowing foreigners to own land.

“It opens a multitude of new buyers and will have a positive impact on sales,” Fewer said.