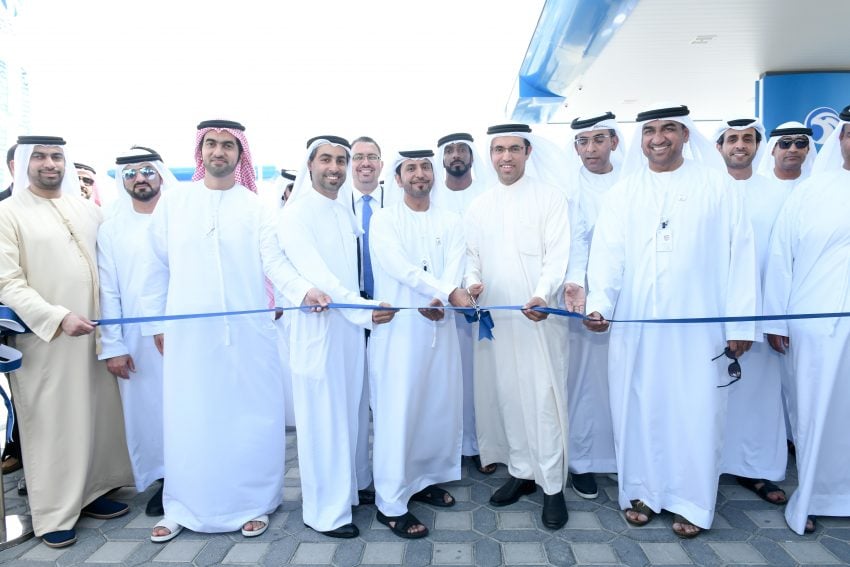 The celebrations come a month after the Dubai service stations were opened; a move that fulfilled one of ADNOC Distribution’s commitments as part of its IPO in December 2017. At the time the firm outlined its plans to expand into Dubai and Saudi Arabia before the end of 2018, markets it successfully moved into before the turn of the year with two stations in Saudi Arabia, as well as the three in Dubai.

Speaking at the event in DIP, Al Rashdi said: “ADNOC Distribution’s entry into Dubai is our opportunity to showcase to customers our great service and products. I would also like to acknowledge our partners in these three stations, ICD, with whom we worked closely to enter the Dubai market.

“Dubai is a vibrant and dynamic city, and as a market it offers enormous potential for further expansion. Today is just the beginning of our journey in Dubai, with further expansion to come inside the UAE and internationally in 2019.” 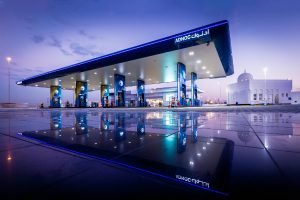 Fuels on offer at all three stations include E-Plus 91, Special 95 and Super 98 gasoline, as well as diesel fuel.

The company’s Flex service will also be rolled out across Dubai in the coming months, following an initial free trial period to allow customers to familiarise themselves with the programme. Under Flex, customers can refuel their own cars, or pay an additional Dhs10 for attendants to assist them.

Wednesday’s opening ceremony also featured a live art performance by Dubai mural artist Ramy Elzaghawy, who painted an ADNOC Distribution fuel truck with an original design based on the national symbol of the falcon, which is also part of ADNOC Distribution’s logo.