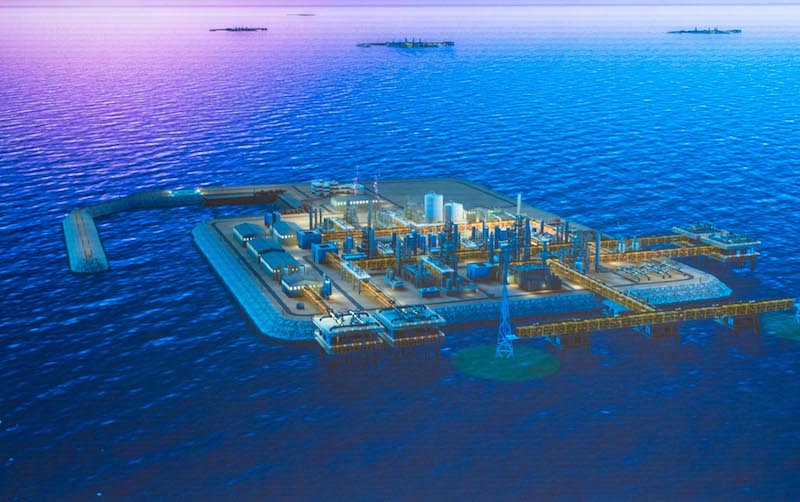 Abu Dhabi National Oil Company (ADNOC) has awarded two contracts valued at over $1.65bn (Dhs6.06bn) for the construction of offshore facilities for the Dalma Gas Development project, it announced on Tuesday.

The two engineering, procurement and construction (EPC) contracts were awarded to Petrofac Emirates and a joint venture between Petrofac and Sapura Energy Berhad through its subsidiary’s branch office in Abu Dhabi.

Both contracts are expected to be completed in 2022 and will enable the Dalma Gas Development project to produce around 340 million standard cubic feet per day of natural gas, a statement said.

Under the terms of Package A contract, valued at $591m (Dhs2.17bn), the joint venture (JV) between Petrofac and Sapura Energy will execute the engineering, procurement and construction of four offshore wellhead towers, pipelines and umbilicals in Hair Dalma, Satah, and Bu Haseer fields.

The second contract, valued at $1.065bn (Dhs3.9bn) will see Petrofac carry out the engineering, procurement and construction of gas conditioning facilities for gas dehydration, compression and associated utilities in Arzanah Island located 80kms from Abu Dhabi city. The gas will then be sent to Habshan Gas processing plant for further processing required to produce sales gas, condensate, and sulfur.

The successful bids “prioritised UAE sources for materials, local suppliers and workforce, resulting in a total spend of over $1.15bn (Dhs4.2bn) which will flow into the UAE’s economy”, the statement said.

The Dalma project is part of the Ghasha ultra-sour gas concession, which is central to ADNOC’s objective of enabling gas self-sufficiency for the UAE.

ADNOC has awarded stakes in the Ghasha Concession to Italy’s Eni (25 per cent), Germany’s Wintershall (10 per cent) and Austria’s OMV (5 per cent).