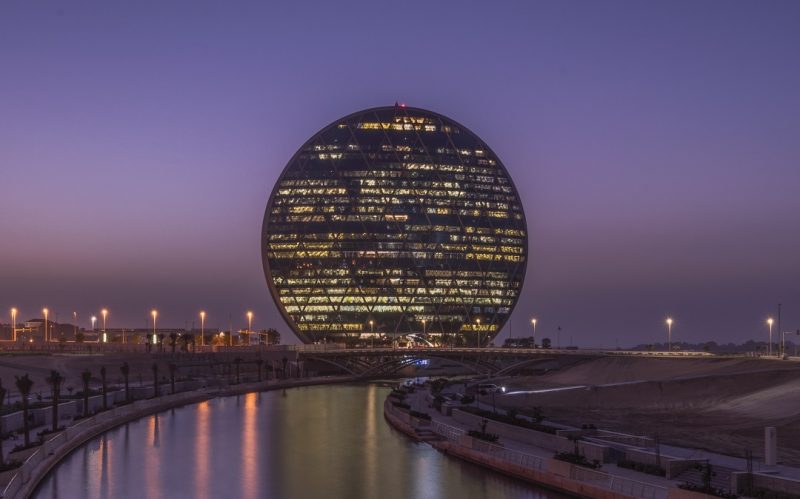 The Abu Dhabi government has appointed developer Aldar to undertake social, economic and infrastructure projects worth Dhs5bn across the emirate, it was announced on Wednesday.

A contract worth Dhs2bn has been awarded to complete the remaining infrastructure and public realm works on Saadiyat Island. The project will facilitate further integration of Saadiyat Island into the broader Abu Dhabi metropolitan area with the construction of roads and utilities.

“This will ensure Saadiyat Island is equipped with the best infrastructure attracting further investments,” a statement said.

Aldar has also been appointed by the Abu Dhabi Housing Authority to develop the expansion of Al Falah, a master-planned community developed for UAE nationals.

The project will add an additional 899 villas to the existing stock of 4,898 with a total development value of Dhs2bn.

A third contract worth Dhs1bn has been awarded by twofour54 to develop their new campus on Yas Island.

Set to cover an initial gross floor area of 95,000 square metres, the new development will feature offices, TV studios and retail. It will be delivered via a build-operate-transfer structure.

The first phase of the new freezone aims to attract 10,000 professionals from the media sector.

Aldar was awarded the contract for the project in 2017.

Aldar will appoint contractors for all three projects immediately to ensure that works commence with phased completions starting from 2021, the statement said.

The three-year programme from 2019 to 2021 includes a Dhs50bn fund that is being invested across four strategic pillars – economic, knowledge, liveability and social.

One of the key tenets of the programme is to develop infrastructure, including transportation, communication and urban development.