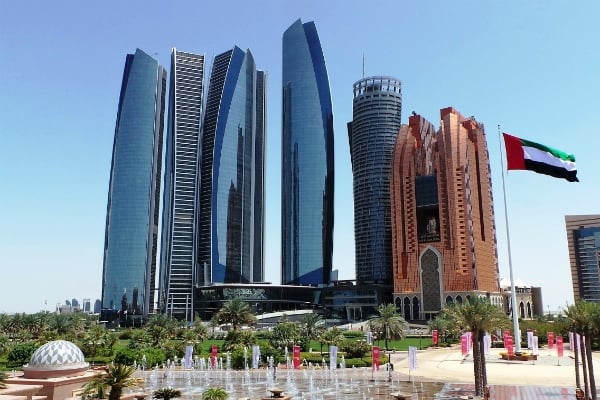 All new economic licenses issued in Abu Dhabi will be exempt from local fees for two years from the date of their issuance, according to a new resolution approved by the Abu Dhabi Executive Council.

The council also approved another decision to cancel the fees for 75 basic services in Abu Dhabi municipalities and cut the cost of a further 23 municipality fees by 10 to 50 per cent.

The decisions are aimed at “bolstering the competitiveness of the business environment and improving it in a way that attracts companies and institutions and developing the partnership with the private sector”, officials said.

They are part of reforms under the Abu Dhabi government’s “Ghadan 21” programme, which was unveiled by Abu Dhabi Crown Prince Sheikh Mohamed bin Zayed Al Nahyan in September.

The first decision changes the calculation mechanism for ‘billboard fees’, reducing the renewal costs for all economic licences to a fixed rate of Dhs200.

The DED has also exempted new licences, be they in the commercial, industrial, professional, craft, construction or other sectors, from fees charged by the Centre of Waste Management and the need to obtain a no objection certificate for the first year.

Cuts to tourism and municipality fees were also announced for hotels in June.

The UAE economy is expected to recover gradually this year with the International Monetary Fund projecting that GDP growth will rise from 0.8 per cent in 2017 to 2.9 in 2018 and 3.7 in 2019.