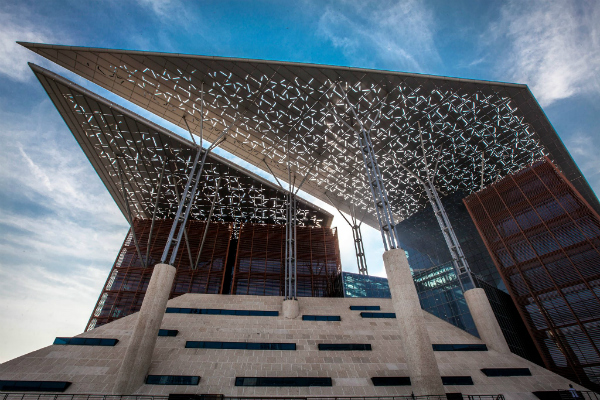 Abu Dhabi Judicial Department has set up a new special prosecution unit to try cases involving the abuse of domestic workers, the department announced on Wednesday.

Dedicated prosecutors and judicial departments will be established in each court to ensure a new federal labour law issued in September is followed.

The law stipulates that wages are paid within 10 days of being due, entitles workers to one day’s rest per and 12 hours of rest per day including eight hours of consecutive rest and 30 days of paid vacation a year.

Employers and recruiters can be fined up to Dhs100,000 ($27,226) for crimes including discrimination, harassment, forced labour and abuse of workers.

The establishment of the new prosecution units comes in the context of wider scrutiny of domestic worker rights in the region amid a row between the Philippines and Kuwait over the treatment of workers.

Philippine President Rodrigo Duterte banned his countrymen and women from being deployed in Kuwait after highlighting several abuse cases including that of a murdered maid, whose body was found in an apartment freezer.