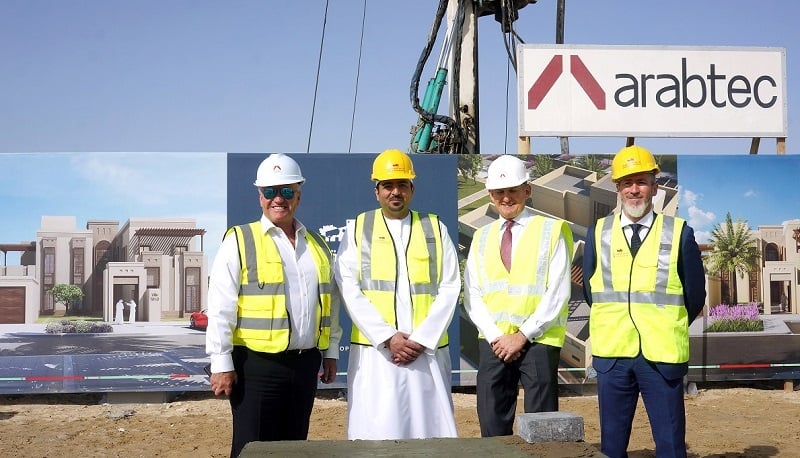 It will feature nine show villas targeted at Emiratis and is expected to be ready by the fourth quarter of this year, a statement said.

The show village is part of Modon’s mega Riyadh City project, set to become the largest residential community development in the emirate when ready.

Located 30 kilometres from Abu Dhabi downtown, the development will feature a range of different villa options to cater to various design preferences and budgets.

It will also include facilities such as parks, schools, shops, mosques, medical centres, and community centres.

Earlier this month, Modon also revealed that construction work had begun on building five temporary mosques across the northern part of the project. The mosques will have the capacity to welcome over 1,600 worshippers and will be movable to other plots, once the permanent mosques have been built, a statement said. 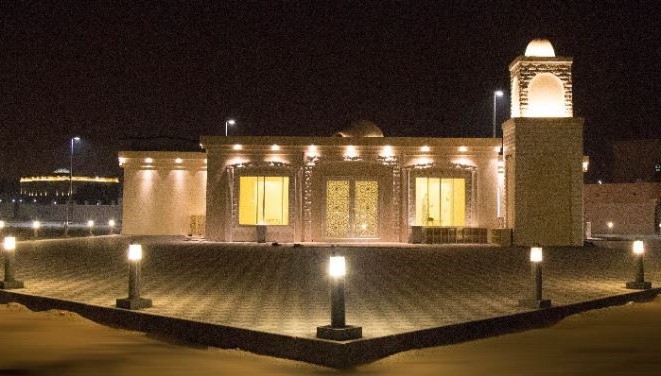 Riyadh City covers almost 8,000 hectares of land – equivalent to 85 per cent of the land area of Abu Dhabi island. Once completed, it will increase available residential plots in Abu Dhabi by 45 per cent.

Aimed at meeting the housing demand of the Emirati population, Riyadh City is expected to house 200,000 people when complete.

Modon Properties was launched at the end of 2017 to develop strategic mixed-use projects in Abu Dhabi. Its first project, Riyadh City, will be the largest residential community development in the emirate.

Also read: Revealed: Where Abu Dhabi property rents, prices fell the most in 2017