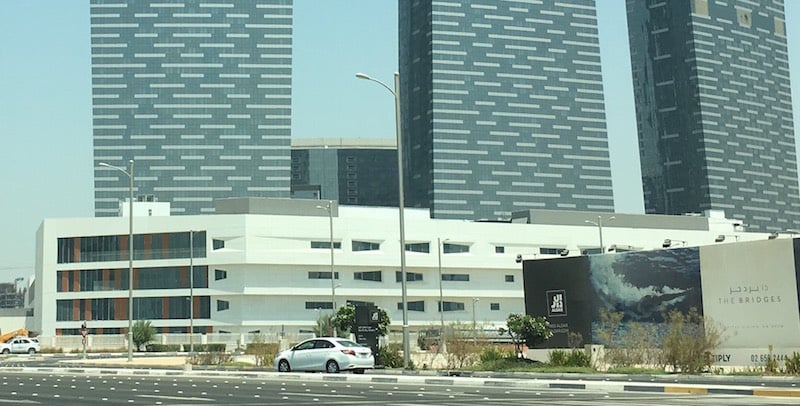 Abu Dhabi developer Aldar Properties has completed the Repton School project on Reem Island and has handed it over to operator EKI ahead of the commencement of the 2017/18 academic year, it announced on Sunday.

The project consists of two main buildings – one focused on teaching, and the other on sports.

Construction commenced in May 2016 and was completed in August 2017, a statement said.

The school is located within Aldar’s master planned community on Reem Island, close to other projects such as Sun & Sky Towers, The Gate & Arc Towers, Meera – currently under construction, and The Bridges.

Talal Al Dhiyebi, chief development officer at Aldar said: “The school is located in a catchment area that will benefit a great number of people living in Aldar homes on Reem Island.”

Located 600m off the north eastern coast of Abu Dhabi, Reem Island includes residential, commercial and retail developments. A new Vida Hotel and Branded Residences is also set to come up on the island, with construction beginning this year.

The island will also host a $1bn shopping centre – Reem Mall – which is expected to feature 450 stores and an indoor snow park across 2 million sqft of leaseable space.