Abu Dhabi apartment rents down as much as 12.73% in Q3 - Gulf Business 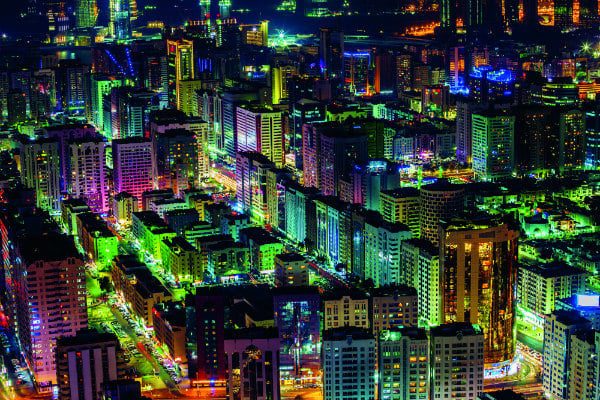 Rental rates for residential property in the UAE capital Abu Dhabi fell by as much as 12.73 per cent in the third quarter, according to listings site Bayut.

The company said rental decreases during the quarter were modest on average with some exceptions.

The included the 12.73 per cent reduction for one-bed apartments in Khalifa City A and 9.38 per cent decrease for studios in the same area.

Other notable declines were seen for one-beds in Mohammed Bin Zayed (MBZ) City (9.09 per cent), while the average decline in the top 10 areas by popularity ranged between 1 per cent and 9 per cent.

Sales prices for apartments remained unchanged with the exception of Al Reem Island and Saadiyat Island, where prices fell by up to 8 per cent, Bayut said.

Villa rental performance was mixed, with rates for three-bed units in Khalifa City A up 15.4 per cent but the same unit type in Mohammed Bin Zayed City down 13.6 per cent.

Sales prices in the most popular villa area Al Reef were down 2.1 per cent in the four-bed category and 4.1 per cent for five-bedroom units. Saadiyat Island saw prices for five-bed villas fall 4.3 per cent.

“Abu Dhabi has followed suit with the Dubai property market and the price trends in the capital suggest a stabilisation of prices, which is apparent from the less exaggerated changes since the last quarter,” said Haider Ali Khan.

Bayut said in a separate Dubai Q3 report released earlier this month that apartment rents decreased as much as 8.3 per cent.

Read: Dubai apartment rents down as much as 8.3% in Q3

Property consultancy Asteco said in its own report that rents fell across the UAE over the last three months.

The company indicated rents for villas and apartments fell 1 per cent 3 per cent respectively in Abu Dhabi linked to new supply and reduced demand “largely attributed to a bearish business outlook”.