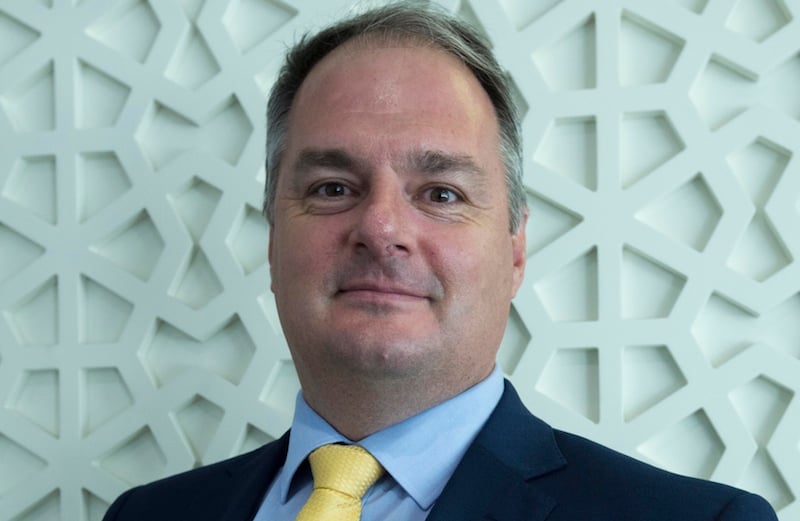 Abu Dhabi Airports has appointed Bryan Thompson as its new CEO, it announced on Tuesday.

Thompson previously served as senior vice president – Development at Dubai Airports, where he was also involved in the strategic planning of Dubai 2020 and 2050.

Thompson comes will take on the role from Abdul Majeed Al Khoori, who has been serving as the acting CEO since mid 2016.

He took on the responsibility after Mohamed Mubarak Al Mazrouei, who was made CEO in 2015, was appointed as an advisor to the chairman.

Thompson said: “I feel honoured to have been invited to join Abu Dhabi Airports at this remarkable time, as we prepare to unveil our ground breaking project to the world.

“My focus will be to build on the strong foundations already in place, further cementing Abu Dhabi Aiports’ role as a leading world hub and ensuring the company’s growth in constructive partnership with all relevant stakeholders.”

The 742,000 square metre terminal building – initially expected to open in 2017 – will increase the airport’s capacity to 45 million passengers a year when it opens in 2019.