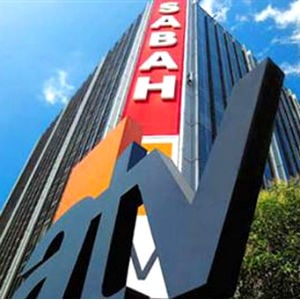 Dubai-based Abraaj Capital is among companies interested in bidding for the media assets of Turkey’s Calik Holding, ATV television and newspaper Sabah, which are being evaluated separately, two sources close to the sale process told Reuters.

Calik Holding, which has interests in energy and finance, hired Goldman Sachs for the sale of its media assets ATV and Sabah in January.

News Corp and Time Warner Inc are among bidders for the media assets, placing bids of up to around $1 billion, sources said last month.

“ATV and Sabah assets were separated. Investors’ interest was focused on ATV television,” a source close to the matter told Reuters. “Abraaj was also added to the interested investors.”

Abraaj in January sold its 50 per cent stake in Turkey’s Acibadem to Integrated Healthcare Holdings and Khazanah Nasional, in a deal that valued the firm at $1.68 billion.

“As per company policy, Abraaj Capital does not comment on market rumours or speculation relating to investments, acquisitions or exits that we may choose to undertake in the course of our business,” Abraaj Capital’s Turkey head Selcuk Yorgancioglu said in an e-mailed statement to Reuters.

Calik Holding paid $1.1 billion in 2007 for ATV-Sabah, one of Turkey’s largest media groups, and sources said the company did not want to make a loss on the deal.