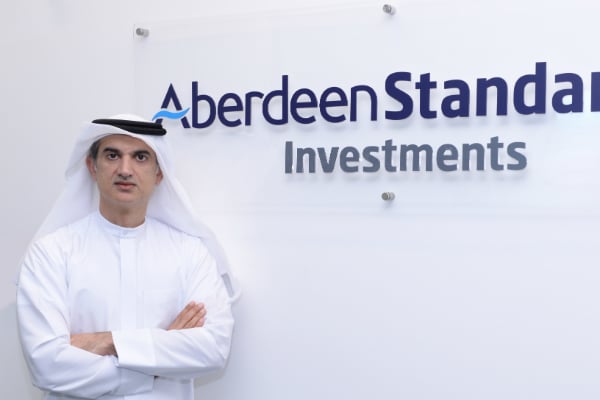 ASI said the appointment came under its long-term strategy to build a presence in the Middle East and Africa.

Alrafi took on the CEO role at government holding company Dubai Holding after a reshuffle in April 2017. His departure from the firm was announced in February this year.

He previously served as chief commercial officer at government developer Meraas and in other positions at Goldman Sach .

“I am very confident that Edris can further build on these efforts as we invest in our presence across the globe and in particular Middle East and Africa,” said ASI global head of distribution Campbell Fleming.

Alrafi will be based in the firm’s Abu Dhabi office.