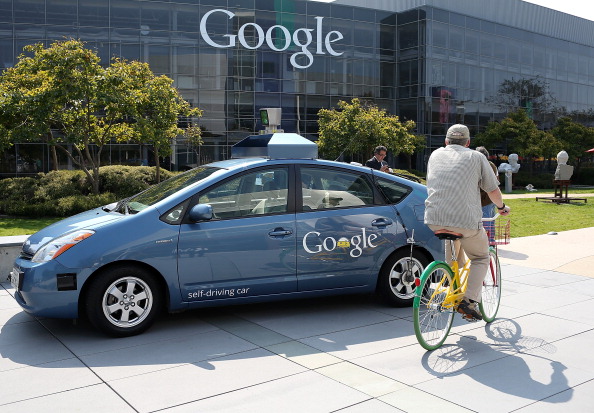 A significant majority of consumers in the UAE are willing to try self-driving cars, according to a new report.

Boston Consulting Group found that 70 per cent of UAE respondents to its global study on self driving vehicles were open to trying an autonomous car, while 79 per cent said they would take a ride in a partially self-driving car.

This compared to a global average of 58 per cent of people willing to try a self-driving car.

This was linked to perceived cost savings in parking fees, fuel and rent due to increased flexibility in living further from cities.

Less than half of respondents (44 per cent) said they would look to traditional manufacturers to produce these vehicles.

The study was carried out in August 2015 with 504 respondents from the UAE.

It comes following UAE Vice President and Prime Minister and Dubai ruler Sheikh Mohammed bin Rashid Al Maktoum’s recently announced an initiative to make 25 per cent of all transportation trips in Dubai smart and driverless by 2030.

Last month, local ride booking service Careem unveiled a strategic partnership with NEXT Future Transportation to bring ‘battery-powered, self-driving electric pods’ to the Middle East and North Africa to be part of the plans.

In the study, BBG argued self-driving vehicles could decrease the number of cars on city streets by 60 per cent, decrease tailpipe emissions by 80 per cent and reduce road accidents by 90 per cent.

“There is a compelling case to be made for SDVs in cities,” said Nikolaus Lang, a BCG senior partner and report coauthor.

“Ride-shared, electric robo-taxis can substantially transform and improve urban transportation and, by direct extension, livability, by providing more people with easier access to mobility, making streets safer, and freeing up space no longer needed for parking. The major players—industry, consumers, and policymakers—are excited and engaged.”