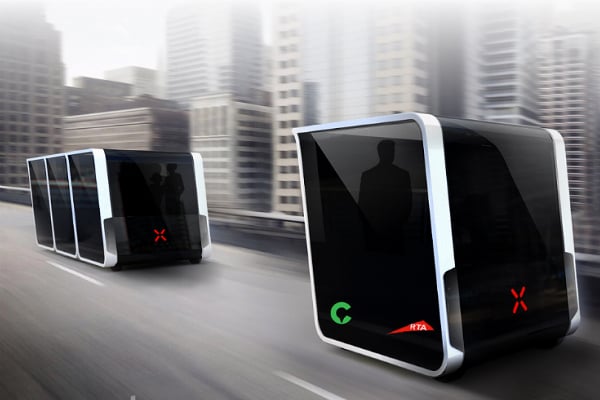 NEXT’s pods are described as a modular transport system and can drive individually or by attaching to others to form a bus-like structure, allowing passengers to move between each vehicle.

Careem said the pods would be safer, more efficient and environmentally friendly than today’s vehicles and reduce congestion on the roads.

They are primarily designed for mass transportation from door to door and will mean quicker and more efficient daily commuting in the UAE, according to the company.

“We are honoured to create a strategic partnership with such an innovative company as NEXT,” said Careem co-founder and managing director Mudassir Sheikha. “NEXT offers a unique and compelling vision for mass transit. We look forward to working closely with NEXT to pioneer their solutions in the region.”

Earlier this month, Careem announced a $100m research and development strategy for the next five years.