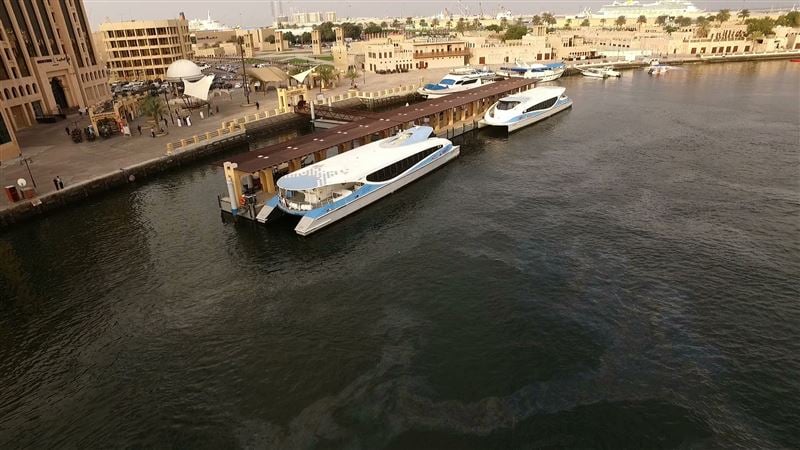 A total of 594 million riders in Dubai used public and shared transport means in 2019, compared to 589 million in 2018, Dubai Media Office reported.

“Dubai Metro accounted for the biggest chunk of riders of public transport, shared mobility and taxi riders amounting to 34 per cent, ahead of taxis (30 per cent) followed by public buses (26 per cent),” said Mattar Mohammed Al Tayer, director general and chairman of the board of executive directors of Roads and Transport Authority (RTA).

Classification of transit means
The number of Dubai Metro riders on the Red and Green Lines totaled 202.98 million in 2019, making it the most sought-after medium of transport in the emirate.

Burjuman and Union stations, the interchange stations on the Red and Green Lines, made up the biggest share of riders, serving 12.76 million and 10.6 million respectively, the statement said.

Also read: Over 2.1 million use public transport in Dubai on New Year’s eve