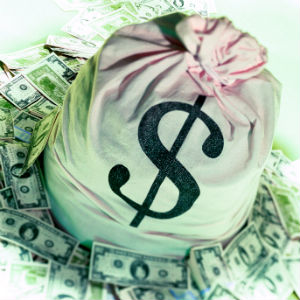 Riyada Enterprise Development (RED), the small and mid-cap (SMC) investment platform of private equity fund Abraaj, has signed agreements worth $20 million so far this year, according to Tom Speechley, CEO of RED.

“But we have got other deals happening right across the region, coming through different stages of approval and due diligence,” he told Gulf Business.

Last month, RED announced that it would acquire a 50 per cent stake in The Entertainer, a boutique consumer services company offering two-for-one discount vouchers. The Entertainer, established in Dubai in 2001, publishes annual books for each GCC country containing vouchers for restaurants, hotel stays and leisure activities.

“We currently work with over 3,000 merchants and expect this number to be doubled in two years when we launch into Asia and other markets,” Donna Benton, CEO of The Entertainer said in a statement.

The Entertainer is RED’s 14th investment, and the platform has completed $100 million of its $650 million target so far, according to Speechley.

RED, which targets individual investments of between $500,000 and $15 million, will now also function as the MENA arm of private equity firm Aureos Capital. Aureos, an SMC platform targeting Latin America, Asia and Africa, was acquired by Abraaj for $1.3 billion in February 2012.

“We currently have a 130-something portfolio of companies across the entire platform,” said Speechley. ” So, there are transactions in the pipeline happening all the time. Across the Aureos and the RED platforms, there are investments and exits; it’s quite a high volume business,” he said.

“The plan is to create the world’s largest high growth smaller mid-cap investment platform to focus on emerging markets,” he added.