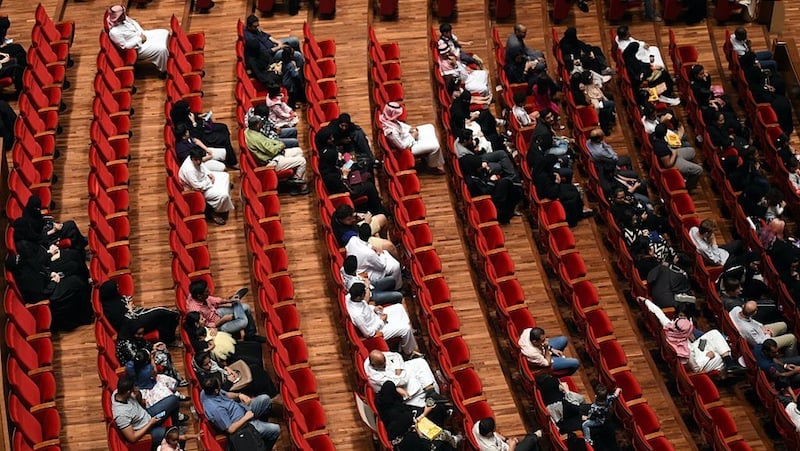 Saudi Arabia’s new entertainment sector has helped boost investment in the kingdom’s economy and has so far provided jobs to 20,000 people, according to the General Entertainment Authority (GEA).

The GEA, set up in May 2016, has overseen 106 events across 21 Saudi cities so far, attracting over 2.3 million visitors, local daily Arab News reported.

Visitors have spent millions of riyals in the kingdom, instead of spending the amount abroad, the daily quoted a GEA report as stating.

The country’s entertainment sector now generates SAR2.02 for every riyal spent on organising an event, it claimed.

The entertainment authority was set up as part of Saudi’s efforts to diversify its economy under its ambitious Vision 2030 plan.

Several new cultural events and destinations have been planned throughout the country in a bid to capture up to a quarter of the $20bn currently spent overseas by Saudis.

The new project will also feature a safari and a Six Flags theme park. It is expected to break ground in 2018 and open in 2022.

Meanwhile some of the events that have already been hosted in the country include a show by US dance group iLuminate and the Monster Jam event in Riyadh and the first-ever Comic Con event in Jeddah.

The GEA further plans to support more than 3,000 events that fall under seven categories, in cooperation with other government agencies, the report said.

The entertainment authority also plans to generate more jobs and support the economy indirectly as well through the sale of tickets, food, transportation and through spending on goods and services linked directly to certain events, such as production and marketing services, it added.

Last month, Ahmed al-Khatib, chairman of the GEA was quoted by Reuters as stating that Saudi will one day open cinemas and create entertainment that “will be like 99 per cent of what is going on in London and New York.”

However, he later stated that a number of points were “misinterpreted or not fully understood” and that any steps would be within the framework of official procedures and based on the tenets and teachings of Islam.