This $2.25m Speedtail is the fastest McLaren ever built 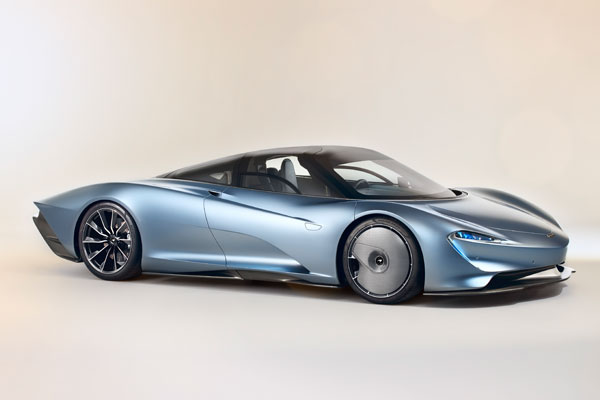 The successor to the lighting fast McLaren F1 will make its road debut in 2020. This new McLaren Speedtail is the fastest McLaren ever built and is capable of going up all the way to a top speed of 403kph.

Helping this carbon-fibre clad beast to that speed is a petrol-electric hybrid powertrain that generates 1,036hp of power, which also makes it McLaren’s most powerful car. Like the original F1 that debuted over two decades ago, here too the driver sits in the centre. Strapped in, all he needs to do is push the Velocity button on the console overhead and stand on the throttle in order to experience the brutal acceleration of this machine.

On pressing the Velocity button, the car drops 1.4 inches, leaving the highest point of the car just 44.1 inches above the road surface. The door mirrors fold into the door to reduce drag and the engine primes itself for maximum output. 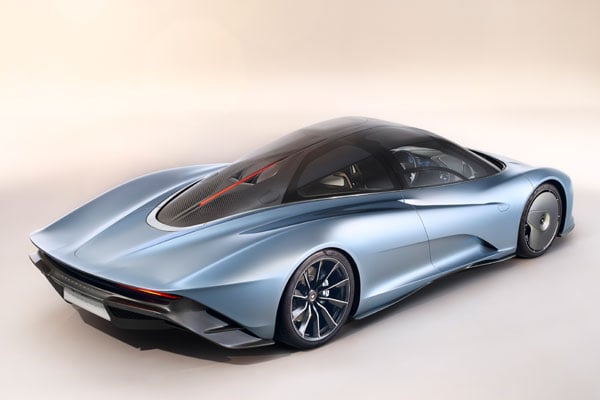 Flooring the throttle will result in the car warping from 0-300kph in 12.8 seconds. To put that into perspective, the McLaren P1 takes 16.5 seconds to hit the 300kph mark. Keeping up with the madness of the acceleration is a set of bespoke Pirelli tyres built for McLaren. 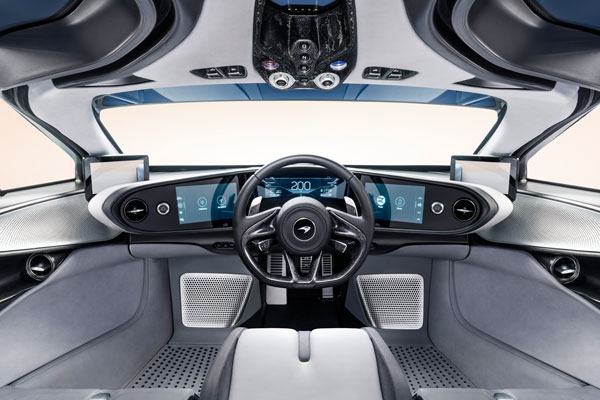 Apart from the mega-powerful engine, McLaren has managed to keep the weight of this teardrop-shaped machine down to a bare minimum which is why it can hit such high speeds. To that end, copious amounts of carbon fibre have been added to its 5.2m body, which additionally has a material mixed with a titanium weave inside it. Without fluids, the car weighs 3153 pounds, 511 pounds lighter than the McLaren Senna.

With an elongated tail, McLaren says that this is its most aerodynamically efficient car too. The front wheels are covered in carbon fibre to help in smoother airflow over the area. 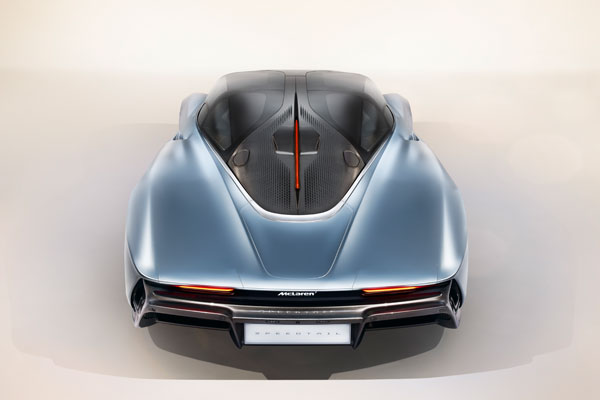 If you’re considering getting one, you’re already too late. All of the 106 units, each priced at $2.25m a pop, are already spoken for. A few of those lucky customers were recently invited to a private showing of the car in London. Although the car won’t be road legal, you can see one on tracks beginning 2020. Naturally, this McLaren will likely shame almost every other supercar that dares challenge it to a drag race.