Zoom to add end-to-end encryption feature, but it won’t be available to free users 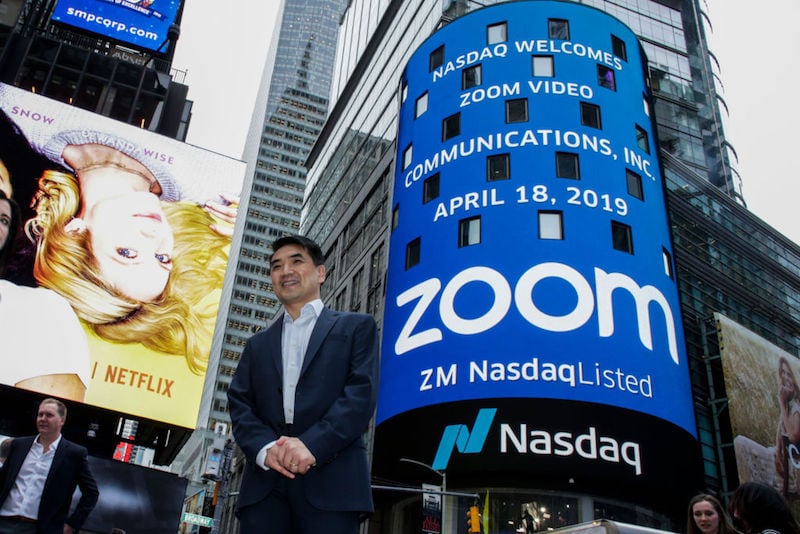 In recent months, video-chat app Zoom has been the subject of criticism due to a lack of stringent security features which has allowed people to hack into other people’s conversations or even leak important information such as computer login data.

There is even a lawsuit against the app related to privacy. But the company seems determined to change its stereotype as it has released several important security features, and has now said that it would offer an end-to-end encryption facility too – but not for all users.

According to a statement, end-to-end encryption will be made available to customers, but not those who use the free version of the service.

The company believes that this step is important to allow the police and security officials to access important information in case the service is used for illegal purposes.

Of course, this decision has seemingly disappointed most users (the largest percentage of Zoom customers use the free version).

Currently, end-to-end encryption is the best way to protect against anyone eavesdropping on a call, but is a feature that is absent from the vast majority of video-chat apps. Among the most popular apps, only FaceTime supports it for group video calls.