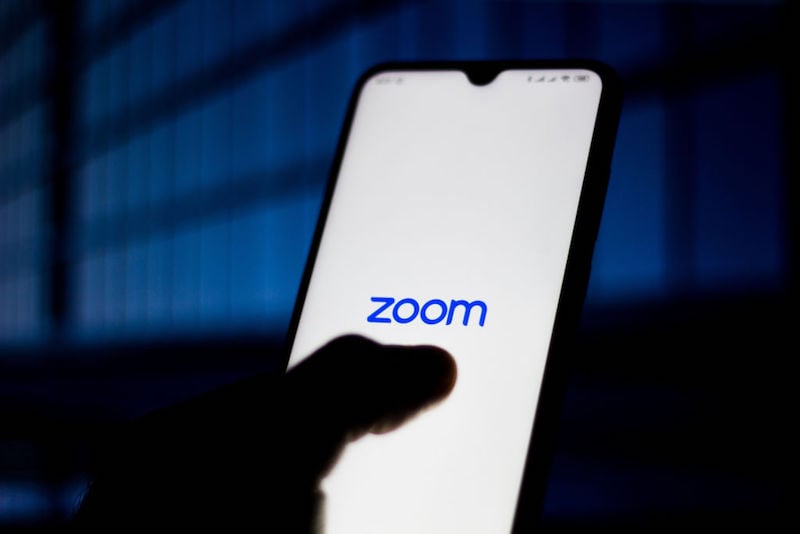 Zoom is back up and running after an outage disrupted services in parts of the world. Yesterday we reported that meetings and classes across the US and Europe had been brought to a halt following the unidentified failure on the video-conferencing app.

Zoom calls in the UAE had not been affected.

Yesterday, the popular video calling app announced on its status page that it had “received reports of users being unable to visit the Zoom website (zoom.us) and unable to start and join Zoom Meetings and Webinars.”

An hour later, the company said it had identified the source of the disruption. “We have identified the issue causing users to be unable to authenticate to the Zoom website and unable to start and join Zoom Meetings and Webinars, and we are working on a fix for this issue,” the post said.

Zoom has experienced a massive spike in the number of users, as people hankered in place during the Covid-19 pandemic. Zoom says its platform was hosting some 300 million daily meeting participants by the end of April.

US flight chaos puts spotlight on FAA after a tough year

Why hybrid events are a win-win for organisers and attendees?