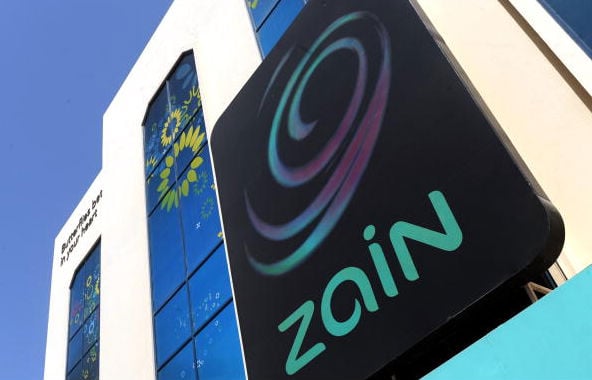 Former Kuwaiti monopoly Zain did not provide further details on the IPO, although a local Bahrain newspaper said the unit had been ordered by the cabinet to float 15 per cent of its shares.

Bahrain’s second mobile licence was awarded to Zain in 2003 – ending Bahrain Telecommunications Co’s (Batelco) monopoly – and the unit had planned to launch an IPO in 2008, only for the share sale to be abandoned.

Since then, Zain Bahrain’s competitive position has deteriorated following the 2010 launch of third mobile operator Viva Bahrain, a subsidiary of Saudi Telecom Co, which has slashed prices to woo customers.

Zain Bahrain’s net profit for the nine months to Sept. 30 fell by more than half and its revenue fell five per cent over the same period, so now may be an inopportune time to float.

Zain holds a 56.3 per cent stake in Zain Bahrain. Other shareholders include Zain Bahrain’s chairman, Sheikh Ahmed bin Ali Abdulla al-Khalifa, who owns 16.3 per cent, while Vodafone and a government pension fund own 6.1 and 4.7 per cent respectively, according to research by Zawya, a Thomson Reuters company.

It is unclear whether existing shareholders will sell shares in the IPO on a proportional basis, thereby taking Zain’s stake below 50 per cent.

Zain Bahrain would likely list on Bahrain’s bourse, which has a combined market value of $16.3 billion.

Trading is thin, with daily volumes averaging 3.4 million over the past year, according to Reuters data. This activity is concentrated among a few stocks, with only five seeing more than 50,000 shares change hands on Wednesday.

“The cabinet decision is also a signal that the time is right for an IPO and the market is ready,” Zain Bahrain chairman Sheikh Ahmed said in a statement issued by parent Zain.

The Telecommunications Regulatory Authority (TRA) was not immediately available for comment.