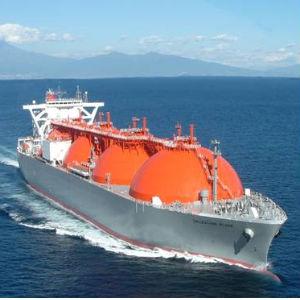 Zain Saudi’s $1.6 billion rights issue, which closes on Tuesday, has so far sold only 54 per cent of shares available, the lead manager said on Monday.

Parent telecom operator Zain and underwriting banks are set to meet any shortfall.

That could potentially raise Zain’s shareholding in Saudi Arabia’s number three operator to above 50 per cent from 25 per cent at present, forcing the Kuwaiti firm to consolidate loss-making Zain Saudi’s earnings onto its balance sheet.

Lead manager Saudi Fransi Capital, a unit of Bank Saudi Fransi, and Rajhi Capital, part of Al-Rajhi Bank, have each underwritten 44.8 per cent of the issue’s 600 million shares, with three other banks covering the remainder.

Under Saudi market regulations, all rights issues must be fully underwritten by banks.

But Zain’s chairman said in March that his firm would guarantee the issue, which appeared to suggest that it might end up buying all shares left unsold in the offer.

The shares are priced at 10 riyals each, potentially raising 6 billion Saudi riyals ($1.60 billion), with the issue open from July 10-17.

With one day left until it closes, Zain Saudi has sold 325 million shares, according to Saudi Fransi Capital.

Of the shares sold, 254.6 million – worth 2.55 billion riyals – were allocated through converting loans from founding shareholders into equity.

These loans totalled 4.07 billion riyals as of March 31, with 2.5 billion provided by Zain, and it is unclear whether these loans were converted on a pro rata basis.

If this was the case and Zain also ended up buying the 46 per cent of unsold shares from the rights issue, its shareholding would increase to about 51 per cent, according to Reuters calculations.

Zain Saudi’s shares fell 4.4 per cent on the Riyadh bourse, ending at all-time low of 11.90 riyals, with some traders opting to sell the shares and buy into the lower-priced rights issue.