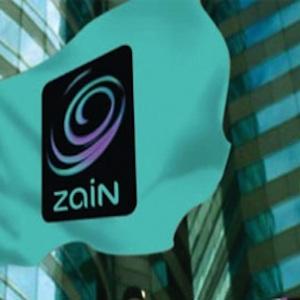 Kuwait’s Zain reported a two per cent rise in quarterly profit on Monday, in line with analysts’ estimates, and the telecoms operator said it had won over new customers and improved its operations in Iraq.

Zain, which operates in seven countries, made a first-quarter net profit of KD70.9 million ($255 million) in the three months to March 31, up from KD69.9 million in the same period a year ago.

Analysts forecast average profit of KD72 million, according to a Reuters poll.

“The local, regional and international markets continue to suffer from the global financial crisis, which imposes more challenges on the group’s operations,” chairman Asaad al-Banwan said in a statement.

“Yet in spite of this, Zain has managed to maintain encouraging growth rates during this difficult period.”

Quarterly revenue was KD326 million, up from KD324.4 million in the first quarter of 2011 while active customers were up seven per cent.

In March, Banwan said the group’s 2012 profits would likely be equal or higher to 2011.

Shares in Zain, which has mobile licences in Kuwait, Saudi Arabia, Bahrain, Lebanon, Sudan, Iraq and Jordan, closed at 730 Kuwaiti fils on Monday.