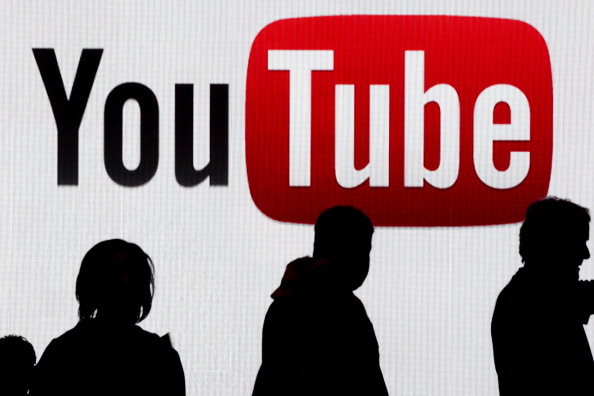 Video sharing website YouTube now has more than a billion unique users every month, it announced in a blogpost. Nearly one out of every two people on the internet now visits the site.

“Tens of thousands of partners have created channels that have found and built businesses for passionate, engaged audiences. Advertisers have taken notice: all of the Ad Age Top 100 brands are now running campaigns on YouTube,” the statement said.

“If YouTube were a country, we’d be the third largest in the world after China and India,” it added.

Viewership in the MENA region as a whole has also risen dramatically in the last few years, and according to stats released last year, YouTube receives more than 260 million regional views per day.

There are local versions of YouTube in eight countries across the Middle East, and about two hours of content is uploaded on the site from the region every minute.

Saudi Arabia leads the region with the most video playbacks followed by Egypt, Morocco and the UAE.

Last week, the site announced that it has opened its ‘partner program’ in Saudi Arabia, UAE and Egypt, thanks to which users can now monetise original content.

Users in the three countries, who have a YouTube account, can become a partner by clicking and following the monetisation tab. Once partners, content creators will be allowed to generate revenue through their channel upload views, and build their audience, YouTube said in a statement.