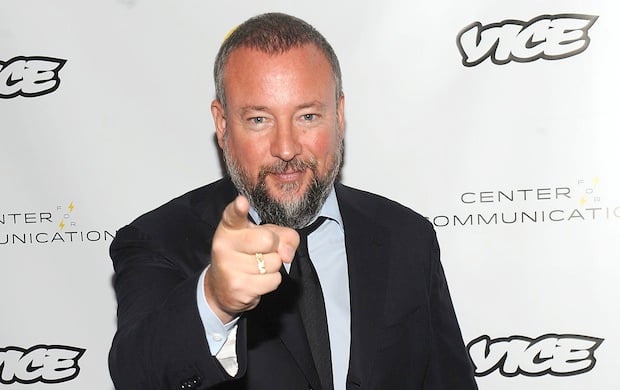 Digital media brand Vice could launch in the Middle East within three to six months, according to the CEO of Dubai-based media house Moby Group.

Saad Mohseni gave the timeframe during a visit last month of Vice founder and CEO Shane Smith, who was visiting the UAE for the first time since teaming up with Moby Group last year for the MENA launch.

Mohseni said the launch will be “in the next three months – give or take three months”, with the initial launch being an Arabic website, with a mixture of video and written content in Arabic, subtitled or dubbed.

Eventually the site will become 50:50 local and international content.

Smith claims a launch date has been decided, although this wasn’t announced during his visit.

Vice plans to have 50 staff in place by the end of the year. Some have already been appointed, including Aws Al-Jezairy, a three-and-a-half-year veteran of Vice UK, who has been brought in as managing editor of Vice Arabia.

US-based Vice is widely known for its off-the-wall reporting that has included guides to cross dressing, a reporter being embedded with Islamic State and a first-person account of injecting snake venom to get high. But, Smith said: “Vice has grown up exponentially.”

Smith had previously been in India, where Vice is also launching in partnership with the Times of India.

The brand’s programming is geared towards millennials and includes finance and food offerings. It has been welcomed by leaders from Abu Dhabi’s TwoFour54 media zone and the National Media Council as it looks for a base.

Asked if Vice will be headquartered in Dubai or the capital, Mohseni said: “We’ll have a presence in both places.”