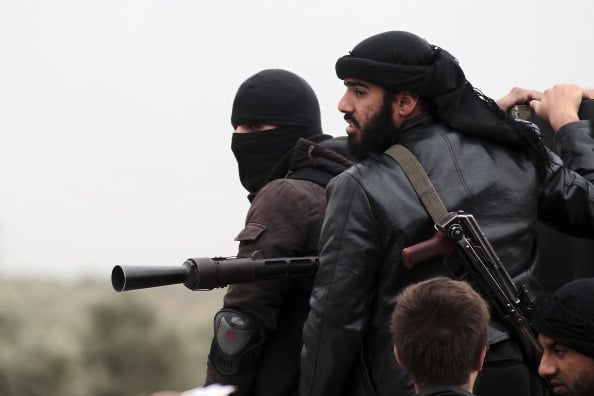 The Yemen branch of Al Qaeda denied reports it had been holding a British hostage who the United Arab Emirates said it freed from the group earlier this week.

In a statement posted on Twitter on Tuesday, al Qaeda in the Arabian Peninsula, regarded as the most dangerous offshoot of the militant group, said: “The UAE government claims it freed a Briton whom al Qaeda had kidnapped. We affirm …that this news is untrue”.

There were no British hostages in its custody, it added.

The UAE said on Sunday that their forces in the southern Yemeni city of Aden had freed the hostage, identified as an oil worker abducted in Yemen in February 2014.

Aden has been largely lawless since it became a front line in Yemen’s conflict between supporters of the exiled, Western-backed government of President Abd-Rabbu Mansour Hadi and the northern, Iran-allied Houthi movement.

Although forces loyal to Hadi in Saudi Arabia retook Aden from the Houthis last month, al Qaeda militants deployed in a western district of the city last week and appear to be operating more openly.