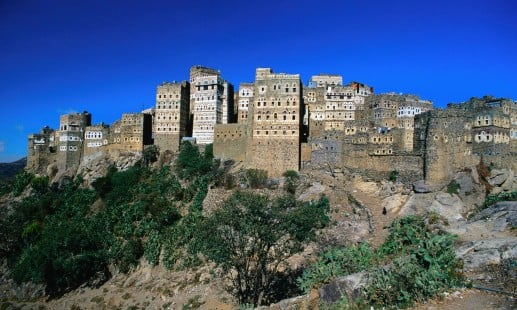 The impoverished Arabian Peninsula state is still grappling with the aftermath of last year’s violent political turmoil that led President Ali Abdullah Saleh to step down in February; the government has sought billions of dollars of aid to overcome financial and security challenges.

Next year’s forecast deficit is 21 per cent higher than the deficit originally projected by the government for 2012, while expenditure is about two per cent higher. In April, Yemen approved a 2012 budget with a deficit of 562 billion rials and expenditure of 2.7 trillion.

Restoring stability in Yemen, which is battling Islamist militants with Washington’s help, has become an international priority because of fears that al Qaeda could become further entrenched in a country which flanks top oil producer Saudi Arabia and lies along major shipping lanes.

International donors including Saudi Arabia have pledged around $8 billion in aid over the next couple of years to Yemen, which was driven to the verge of bankruptcy and plunged into factional anarchy by the year-long uprising against Saleh.

The economy of Yemen, where 40 per cent of the population lives on less than $2 a day, shrank 10.5 per cent in 2011, the International Monetary Fund estimated. In October, it forecast the economy would shrink 1.9 per cent this year.

The official inflation rate spiralled as high as 25 per cent year-on-year in October 2011; it subsided to 6.9 per cent in July this year, latest central bank data show.